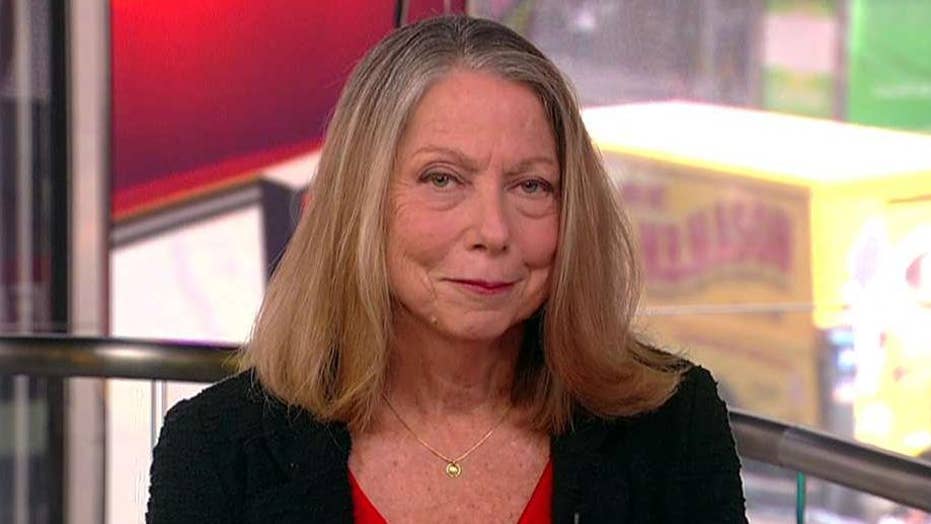 The New York Times reporters behind the controversial piece about Supreme Court Associate Justice Brett Kavanaugh claimed on Wednesday night that he had agreed to be interviewed for their book under the condition that they write that they didn't speak with him.

Appearing at a National Press Club event in Washington D.C., Robin Pogrebin and Kate Kelly, the co-authors of the new book "The Education of Brett Kavanaugh: An Investigation," said Kavanaugh was willing to sit down with the them, but ultimately fell through because of his demand.

"Brett Kavanaugh agreed to talk to @katekelly and @rpogrebin for their book - If they wrote that they didn't talk to him," National Press Club president Allison Kodjak tweeted. "The authors - who told the story tonight @PressClubDC, refused and walked away from the interview."

Fox News did not get an immediate response from Kavanaugh's office.

Last weekend, The New York Times walked back an explosive report about a resurfaced allegation of sexual assault by Kavanaugh from his college days. The piece by Pogrebin and Kelly, adapted from their book, alleged there was corroboration of an incident in which Kavanaugh, as a college student at Yale, exposed himself to a female classmate at a party.

The update included the significant detail that several friends of the alleged victim said she did not recall the purported sexual assault. The newspaper also stated for the first time that the alleged victim refused to be interviewed and has made no other comment about the episode. 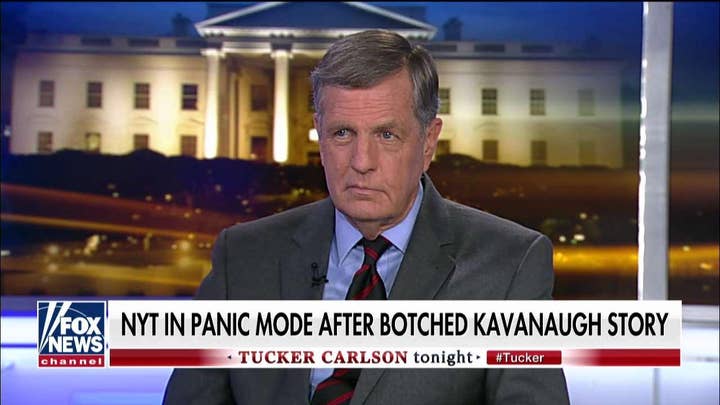 On Monday, Pogrebin and Kelly claimed that the key information missing from their piece was in the original draft and suggested that the editors removed it.

"In your draft of the article, did it include those words that have since been added to the article?" MSNBC host Lawrence O'Donnell asked.

"It did," both Pogrebin and Kelly responded.

"So somewhere in the editing process, those words were trimmed," O'Donnell said in clarification.

Pogrebin then explained that The Times doesn't usually include names of victims and that she believed that when the editors removed the name, the crucial information that she didn't remember was also removed.

"So I think it was just sort of an editing, you know, done in the haste in the editing process," Pogrebin added.