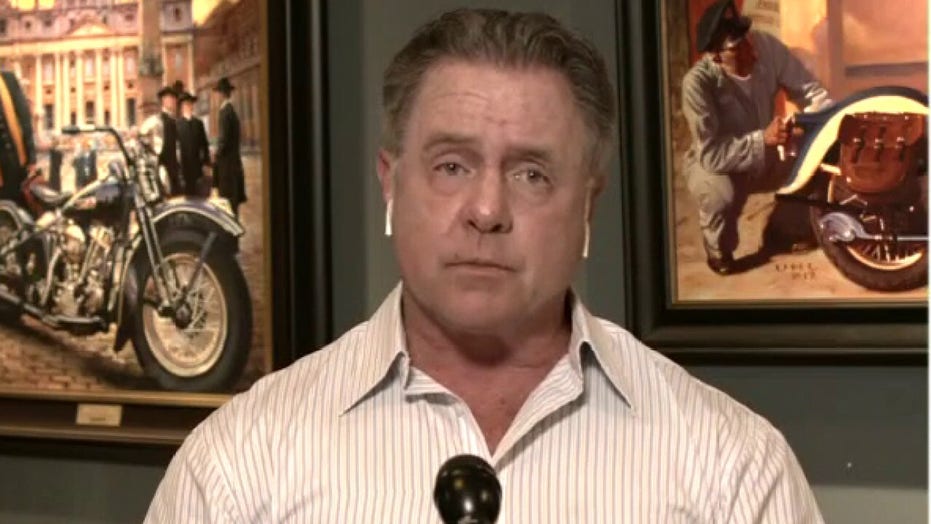 The deadly shootings and gun violence that gripped New York City over the weekend should serve as a reminder to Mayor Bill de Blasio that his "rhetoric has consequences," retired New York Police Department (NYPD) Detective Pat Brosnan said Monday.

"It is definitely not the summer of love, that's for sure," Brosnan told "Your World" host Neil Cavuto. "This is lawless New York City 2020."

Brosnan said New York City is in the midst of what he called a “perfect storm,” blaming de Blasio's failed leadership and policies for the troubling crime surge that saw 44 shootings and left several dead over the holiday weekend. 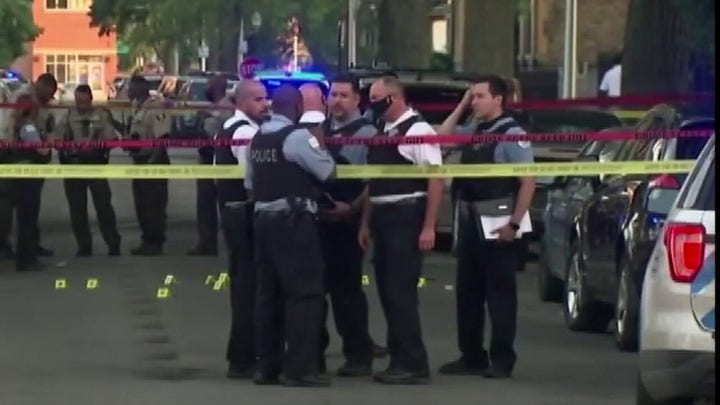 "The empowered criminal is the most dangerous of all. That’s tantamount and the result of the desecration of the police department."

Last week, the New York City Council approved a budget that shifted $1 billion from the New York Police Department to programs that assist youth and community development. De Blasio advocated for the budget cut, which came just as the city announced plans to disband the police force's plainclothes anti-crime unit in an effort to build "trust with the community through respect, accountability, and transparency."

The mayor's failed bail reform laws coupled with the recent disbanding of New York's anti-crime unit left Brosnan "horrified," but not shocked by the city's crime surge, he explained.

"What Mayor Bill de Blasio fails to recognize and acknowledge is that rhetoric has consequences," Brosnan said. "His anti-police rhetoric, his vilification of law enforcement, his desecration of New York's finest through policies and language has a cumulative effect on morale, the operational capabilities, the proactive nature of policing, period."

"He’s crushing them day after day."