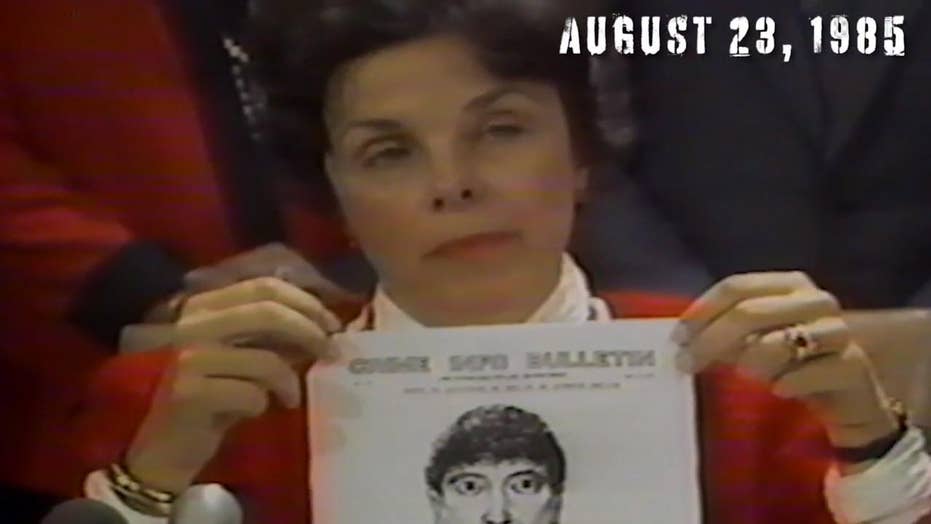 In "Beware The Night Stalker", Fox Nation looks back at the frantic race to stop one of the most terrifying series of murders in American history, and how then-mayor Dianne Feinstein nearly derailed the entire investigation.

34 years ago this month, during the sweltering summer of 1985, California was gripped by fear as a Satanic murderer, rapist, and thief went on a killing spree.  The suspect entered homes through unlocked windows and doors and killed men and women with gunshot blasts to the head or knives to the throat, sexually assaulted female victims, and burglarized the residences.  When it was all over, investigators believed the killer had committed 16 murders and nearly two dozen horrific assaults.

Richard Ramirez, the so-called Night Stalker, was eventually arrested on August 31, 1985, but before police captured him, they worried that he may have been tipped off by then-mayor and now-Senator Dianne Feinstein (D-CA).

"It wasn't until a murder occurred in the Bay Area, Dianne Feinstein came in... and they asked her specifically, 'please do not say anything about this case' and she went and did it anyway.  She blurted out that there is a serial killer, and that's how she got her name on the map," said Vidal Herrera, who worked for the Los Angeles County coroner's office, during the time of the murders.

"All the tidbits and everything you do in a homicide investigation, you keep that sort of confidential, not to jeopardize the investigation.  Small things that you know as a lead investigator, you don't put out, because only the person that committed the crime would know that," said former Los Angeles Sheriff's Department Deputy Sergeant, Ike Aguilar.

During an August 23, 1985 news conference, Feinstein revealed that ballistics tests showed that the gun used to kill a San Francisco man was linked to a string of murders in Los Angeles.  Feinstein also mentioned that a print of the suspect's shoe was found at some of the crime scenes.

"It creates a shockwave within the law enforcement community because you have entrusted a case key to another agency, and then the chief executive in that city and county reveals it publically and puts your case at risk.  The Night Stalker supposedly saw it, heard it and went to the Golden Gate Bridge and dumped his shoes in the San Francisco Bay, " said Glynn Martin, former Los Angeles police officer.

Ramirez, 'The Night Stalker,' was finally chased down and beaten by residents of an East Los Angeles neighborhood as he attempted a carjacking. They recognized him after his picture appeared that day in the news media.