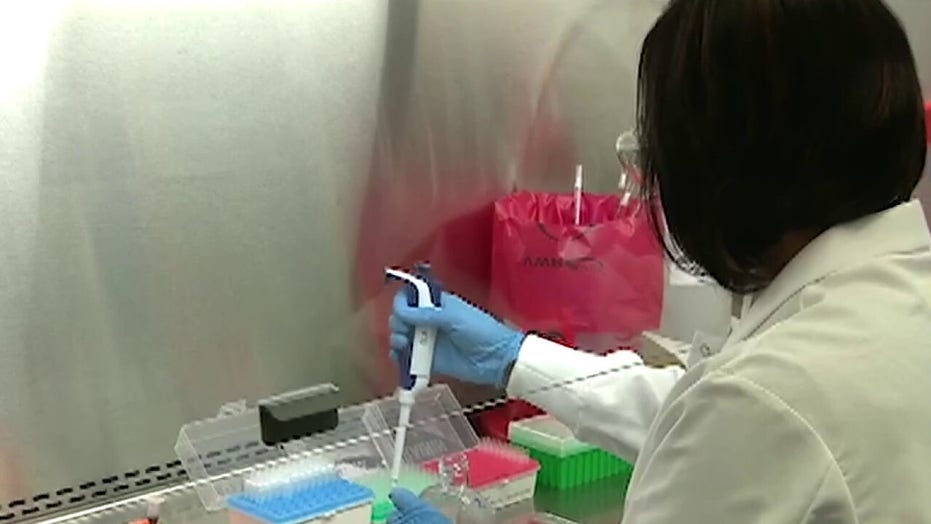 Newt Gingrich calls for more COVID-19 testing in US

Former House Speaker Newt Gingrich told "The Daily Briefing" Tuesday that the leadership of President Trump and expertise of immunologist Dr. Anthony Fauci have put the United States on a much better course in the fight against the coronavirus than Italy, where Gingrich and his wife have been staying for the past month.

"We have come a long way from where we were back in January when the 'Centers for Disease Control & Bureaucracy' just plain failed," Gingrich told host Dana Perino. "They lost at least three weeks with the wrong tests and the wrong capabilities. So we’re getting there. We are now bringing them online at an amazing speed."

"[W]atching the Italians deal with an absolute catastrophe, it is clear that the earlier you can do universal testing, the better off you are," he added.

Gingrich, whose wife Callista is Trump's U.S. Ambassador to the Holy See, added that Fauci, head of the National Institute of Allergy and Infectious Diseases, is wise to look ahead to autumn in the case the virus proves to be seasonal.

"We need to be so fully prepared with testing that we can drown the virus in information, know exactly who is at risk, take care of them, and do it without messing up the entire economy," he said.

"I think we are not there yet, I think we're getting there, I think the president’s done an amazing job of getting companies to step up, do their job, create new tests, many of which now are, like, five-minute tests, which did not exist three months ago."

Gingrich described Italian quarantine measures "draconian" but noted the stark difference between the explosion of coronavirus there compared to the sudden but relatively gradual proliferation of it in the States.

"Callista and I have been [in Rome] for almost four weeks, locked down, because the Italian government got so far behind," he said. "Originally, there were about 100,000 Chinese workers in northern Italy and they maintained three flights a week to Wuhan for weeks after the pandemic broke out. President Trump in that sense was exactly right to cut off flights from China and the Italians would not do it for political correctness."

'The result was, the virus here [in Italy] really blew up," added Gingrich, who reported that Italian police are stopping people on the street, demanding they have a valid reason to be outside, and issuing a €3,000 fine "just for being out of your house."

"Callista and I both, frankly, have been in the house for several weeks," the former Speaker said, "we think it would be kind of cool to go outside."