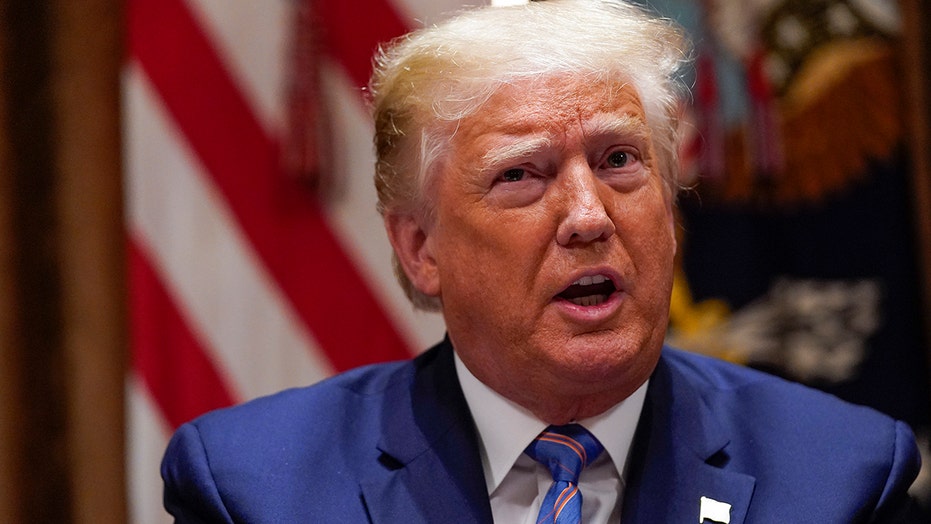 The days of heading to newspaper websites to check out images of people who have been arrested in your area are coming to an end.

The Tampa Bay Times will no longer publish mugshot galleries of the recently arrested amid concerns they “disproportionately show black and brown faces,” the paper announced Monday.

The Memorial Day death of George Floyd in police custody has put a nationwide emphasis on systemic racism and police brutality, and the Tampa Bay paper will stop publishing photos of every person arrested in the area as a result.

The paper will still publish mug shots relevant to particular stories, but not in its gallery format.

Newspapers are ditching mugshot galleries in an effort to not advance negative stereotypes.

“We think the data is an important resource that our newsroom will continue to analyze and watch carefully, but the galleries alone serve little journalistic purpose,” Katches added.

The Tampa Bay Times’ decision came days after the Orlando Sentinel made a similar move.

“We’ve come to realize that without context, the galleries have little journalistic value and may have reinforced negative stereotypes,” Orlando Sentinel wrote about its mug shot database.

Gannett-owned papers also announced they will discontinue publishing “mugshot galleries, or mugshot photos that are not associated with a story or other editorial content,” according to Poynter.

“Mugshot galleries presented without context may feed into negative stereotypes and, in our editorial judgment, are of limited news value,” Gannett editors told Poynter. “Instead, we will focus on the best ways to inform our readers by providing relevant information that will keep ur communities safe and cover crime, as well as the public safety system.”

Poynter’s Kristen Hare wrote that “the decision is one that local news sites around the country have been making for years, favoring accuracy and context over clicks,” noting that some Gannett-owned papers removed mugshot galleries in 2018 but 26 recently acquired papers have now followed.

“This is a positive step,” Poynter director of training and diversity Doris Truong said. “We know that arrests disproportionately involve suspects of color — particularly young men. People shown in mugshots don’t always have their case reported through to conclusion, so the news consumer doesn’t see how many cases stemmed from wrongful arrests.”

TheWrap, which reported the ongoing trend among local newspapers, also pointed out that other outlets ended the practice long before the recent spotlight brought on by Floyd's death.