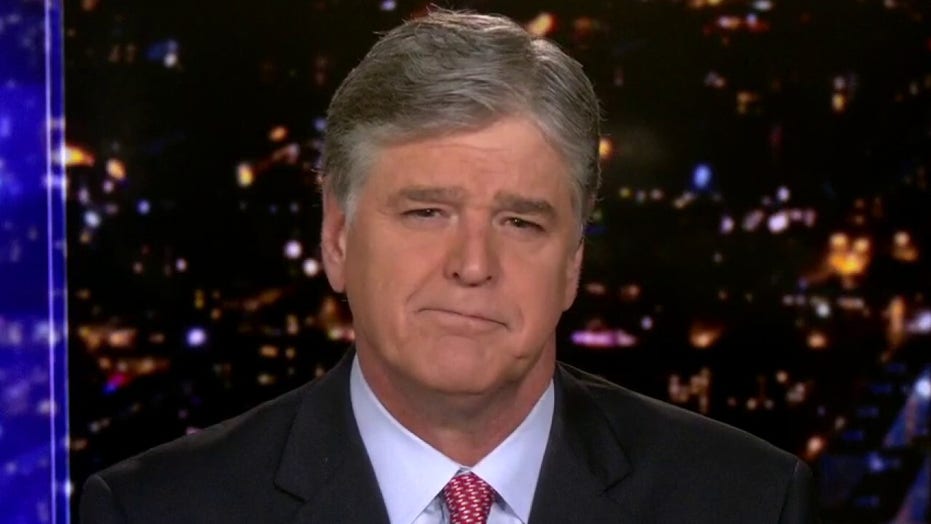 Hannity demands retraction and apology from the New York Times

Hannity: What they wrote was provably false.

The New York Times was slammed Friday for saying the Israeli Army is best known for “pioneering cutting-edge ways to kill people and blow things up” and is only now saving lives because of the coronavirus pandemic.

“The Israeli Defense Ministry’s research-and-development arm is best known for pioneering cutting-edge ways to kill people and blow things up. Now it is turning to saving lives,” The Times tweeted to promote its article.

“Stealth tanks and sniper drones [are] among its more lethal recent projects. But its latest mission is lifesaving. Since March, it has been spearheading a sprawling, high-speed effort to unleash some of the country’s most advanced technologies against an enemy of another kind: Covid-19,” Halbfinger wrote.

Many took to Twitter with thoughts on the story:

The Times' coverage of Middle Eastern affairs has long been a point of contention. Back in 2018, the pro-Israel watchdog group Committee for Accuracy in Middle East Reporting in America (CAMERA) put up a large billboard outside the paper's Manhattan headquarters accusing it of "defaming Israel with distorted 'news.'"

To coincide with the billboard, CAMERA also created a timeline of what it considered The Times’ “stumbles” when covering the Arab-Israeli conflict. The timeline featured 18 examples of alleged bias against Israel since the CAMERA project began in December 2017. The group accused The Times of everything from ignoring anti-Semitic rhetoric to putting a spotlight on a decade-old recording of the Israeli prime minister's wife losing her temper during a phone call.

Also in 2018, critics on social media accused the paper of anti-Israel bias in the newspaper's reporting on riots in the Gaza Strip that left dozens of Palestinians dead.

Last year, The New York Times Opinion section issued an apology over a cartoon that was called offensive because of "anti-Semitic tropes."