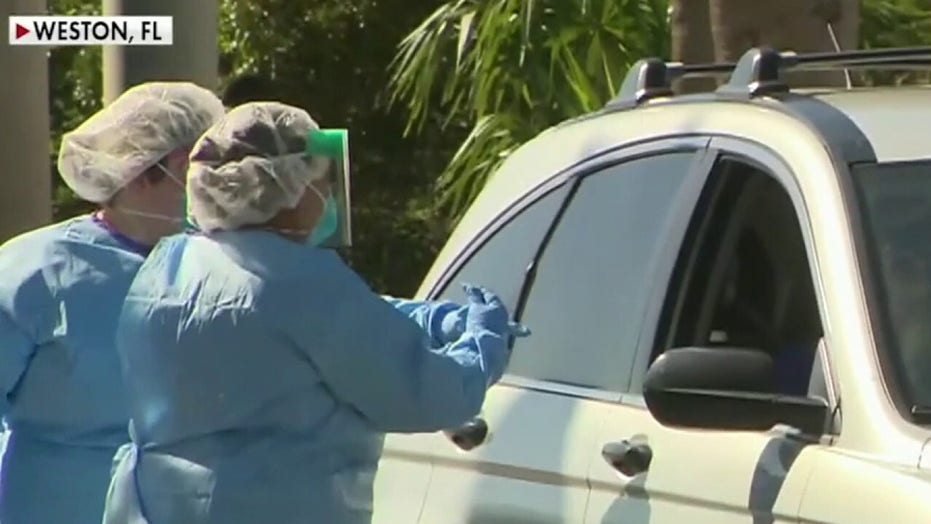 Dr. Ramin Oskoui, a cardiologist and CEO of Foxhall Cardiology, reacted on Tuesday to a study that found a new coronavirus mutation reportedly mirrors a change that occurred as the SARS virus began to weaken, saying, “it’s well-known that as viruses progress, they typically mutate to weaker forms.”

“The phenomenon is known as ‘Muller's Ratchet,’” Oskoui told "The Ingraham Angle" Tuesday.

“This is how they go away. They typically mutate, as well as herd immunity, to attenuate weaker strains that no longer make people so ill,” Oskoui continued.

Oskoui made the comments reacting to a study conducted by Arizona researchers, which was published in the online version of the Journal of Virology.

Lead study author Dr. Efrem Lim, a virologist and an assistant professor at Arizona State University’s Biodesign Institute, and his team use a new technology to read through all 30,000 chemical letters of the SARS-CoV-2 genome, or genetic code, The New York Post reported, adding that the technology helps researchers determine how the virus is spreading and mutating over time. 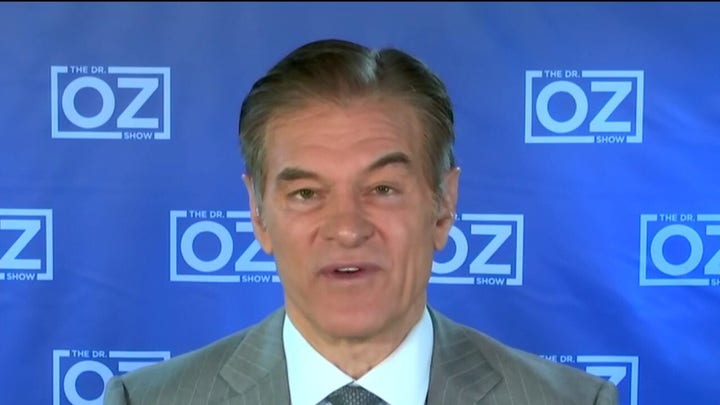 According to Arizona State University, using a pool of nearly 400 nasal swab samples obtained from possible COVID-19 cases in the state, Lim’s team has identified a SARS-CoV-2 mutation “that had never been found before — where 81 of the letters have vanished, permanently deleted from the genome.”

“One of the reasons why this mutation is of interest is because it mirrors a large deletion that arose in the 2003 SARS outbreak,” Lim reportedly said.

The Arizona State University article published on Tuesday said that researchers noted that “during the middle and late phases of the SARS epidemic, SARS-CoV accumulated mutations that attenuated the virus.”

“Scientists believe that a weakened virus that causes less severe disease may have a selective advantage if it is able to spread efficiently through populations by people who are infected unknowingly,” it went on to say.

Dr. Scott Jensen, a Minnesota family physician and Republican state senator, also reacted to the research on Tuesday telling "The Ingraham Angle" that “we know without question that viruses do mutate and sometimes they mutate rapidly, sometimes slowly.”

He pointed out that he refers to the process as the “fizzle phenomenon.”

Jensen then noted that the world has recently suffered from “innumerable epidemics,” including SARS in 2002 and 2003 as well as Swine Flu in 2009.

Jensen then explained that two things happen “if a virus does mutate such that the virulence decrease.” 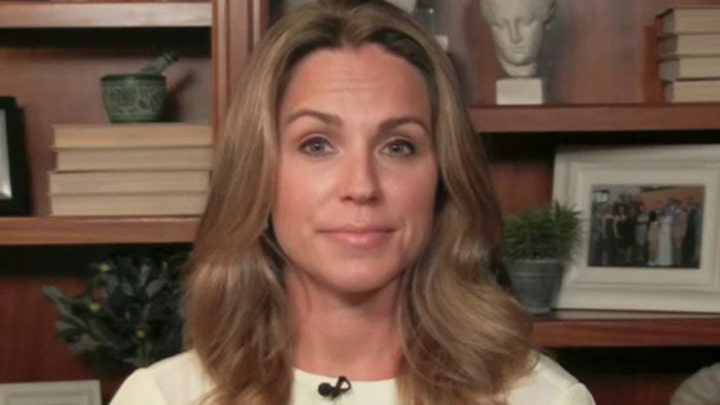 “Three, four years after the SARS crisis, we saw that people had, if you will, antibodies to them, the epidemic had fizzled and we even had studies showing five, six, seven years later people still had antibodies against the SARS so I think that’s actually good news,” he continued.