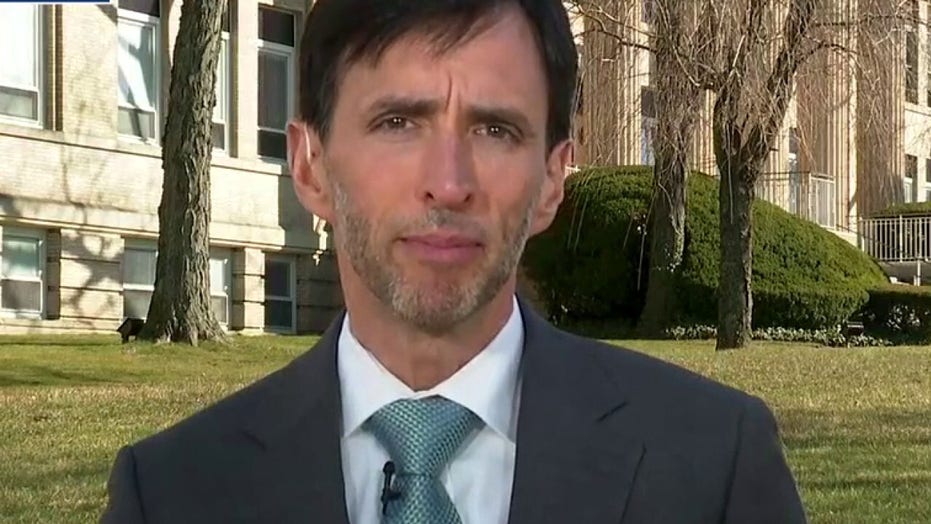 New Rochelle, N.Y. Mayor Noam Bramson told Fox News on Wednesday that the containment zone placed in his city in order to combat the spread of the coronavirus has been “easily misunderstood" by observers.

“It’s a restriction of large gatherings within large institutions, which is a sensible public health measure in order to limit the spread of the virus in the area with the highest concentration,” Bramson told “Bill Hemmer Reports.”

Bramson said that the restrictions do not apply to families, people entering or leaving the area, or businesses, saying “life could go on as normal” for those groups.

The one-mile-radius “containment zone” in the New York City suburb is scheduled to remain in effect until March 25. Schools, houses of worship and other "large gathering places” will remain closed during that time as officials work to sanitize the area, officials said. New York Gov. Cuomo added that the National Guard would be assisting the sanitation efforts and Northwell Health was setting up a satellite testing facility in the area.

Bramson said the National Guard would be deployed to the city "soon" but urged people not to be uneasy about their presence in neighborhoods as the Guard was in a military or police capacity. The mayor added that the Guard would perform functions such as delivering meals to students qualifying for free or reduced lunch but under quarantine or facing school cancellations.

As of Tuesday, there were 108 confirmed cases of novel coronavirus in Westchester County, where New Rochelle is located, with Cuomo calling it "probably the largest cluster in the United States of these cases."

Bramson added that there are people who are subject to quarantine "are facing additional and heavier burdens."