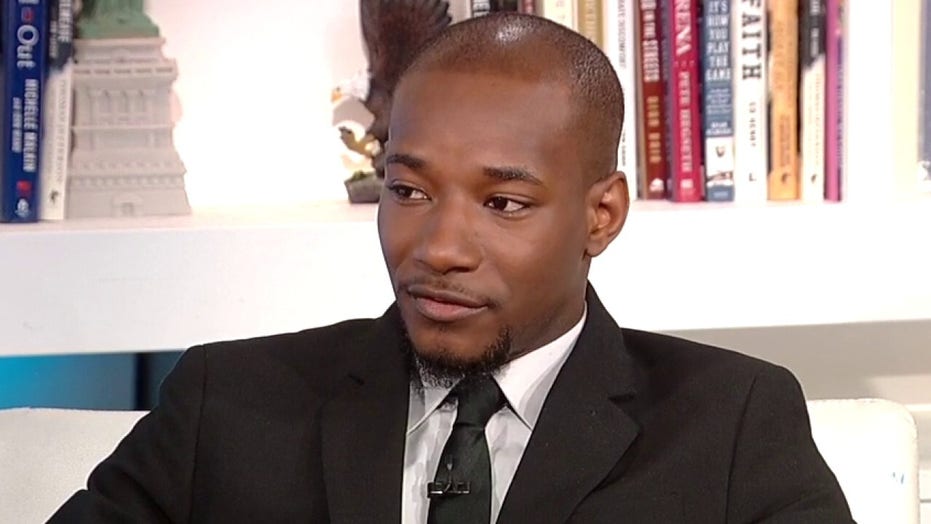 A New Jersey security guard arrested for carrying a firearm -- for which he had a permit -- and legal ammunition joined "Fox & Friends" Monday, to share details of his arrest and call for a reform of New Jersey's "convoluted" gun laws.

Roosevelt Twyne, a 25-year-old security guard, was driving home from a shift when he was arrested by Roselle Park Police in February after he was stopped for having tinted windows on his car, he explained.

Twyne said he informed the officer "that I have my firearm as well and I was just going home, a block away from the house." 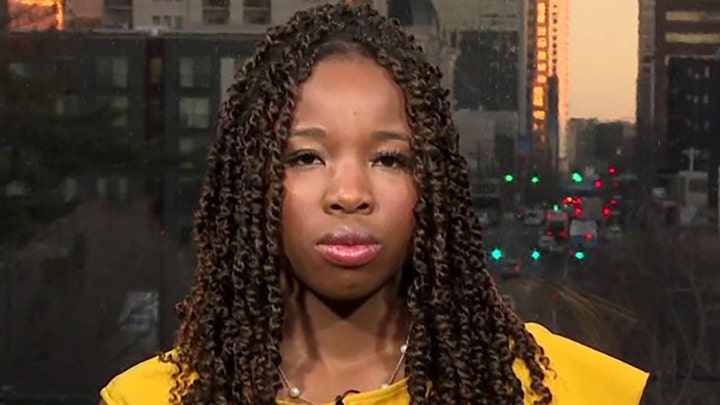 "He asked for me to repeat that or do I have anything to prove it? I told him yes, I gave him all my credentials ... carry permits, license and again informed him I'm just coming home from work. I live a block away. I'm right there," he explained.

Twyne said the officer then instructed him to step out of the vehicle, and that he "complied with everything he asked me to do...and just got arrested from there."

Evan Nappen, Twyne's attorney who joined him on "Fox & Friends," said his client was charged for illegally carrying a firearm and being in possession of so-called hollow-point ammunition, which has previously been declared legal by state officials, he explained.

"What's happening here is the befuddlement of New Jersey gun laws," Nappen said. "The problem is, you hear a lot about victims of gun violence. We don't hear about...victims of gun laws. The laws being so convoluted and so messed up in terms of trying to do the right thing."

Nappen praised his client for jumping "through every hoop to make sure he was fully vetted" in obtaining a gun permit, a process that is notoriously difficult in the state.

"Some believe the Second Amendment is your permit to carry and he went and got a New Jersey carry permit, which is really complicated," he said. 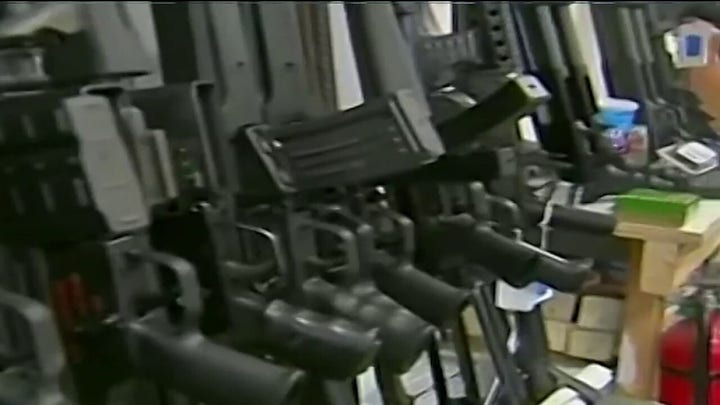 Twyne scored a 98 on credentials for shooting qualifications, Nappen explained, adding that his client had the proper permit to purchase the firearm.

"There are nine million people, approximately in New Jersey, he got one of the 800 that are only issued of the carry permits in the state," Nappen continued.

The Roselle Park Police Department issued a statement to Fox News responding to the arrest, saying "Mr. Twyne was charged after it was determined that he was not in compliance with the specifications of the law pertaining to the lawful transportation of his firearm. These charges were approved by the Union County Prosecutor's Office." 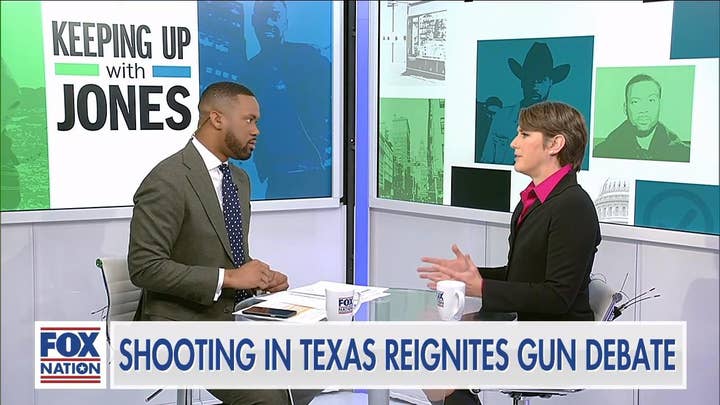 Nappen rejected the charges against his client, reiterating that "he did absolutely nothing wrong," and that "he's absolutely within the law."

Since his arrest, Twyne said he has been suspended from his job due to the pending charges and that he is having a difficult time finding work.

"It's a little hard right now trying to find something to keep me on my feet," he explained.

Twyne is scheduled to go before the court on April 2.

"We are hoping that the state comes to their senses," said Nappen. "This is not the person they should be prosecuting."

The Washington Free Beacon contributed to this report.