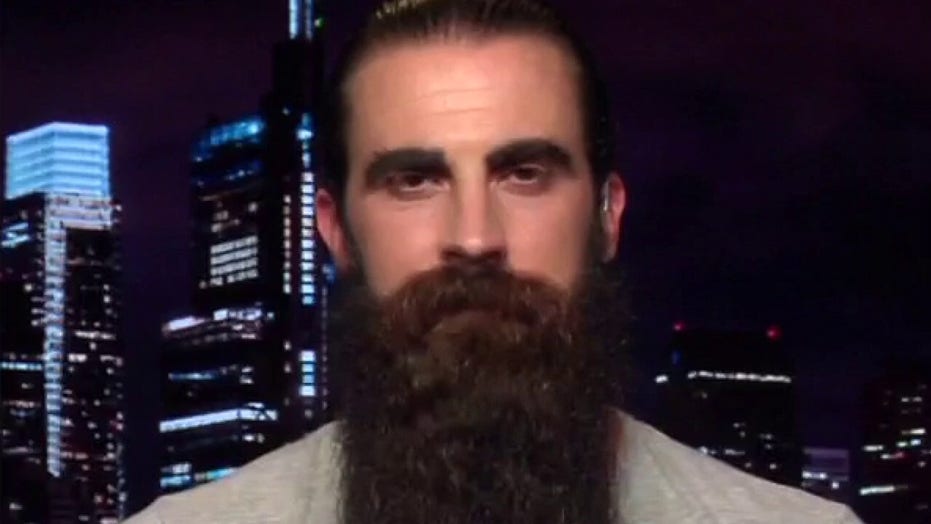 A New Jersey gym owner who reopened his business in defiance of Democratic Gov. Phil Murphy's stay-at-home order told "Tucker Carlson Tonight" that he and his partner were arrested Monday after they were held in contempt of court.

Ian Smith vowed in May to reopen Atilis Gym in Bellmawr with social distancing measures in place. Their plans drew a crowd of supporters who gathered outside the facility to protest Murphy's stay-at-home mandates. Since then, Smith said he has been served "citation after citation ... " was shut down by the local health department, and was held in contempt of court.

"From the last time that we spoke, we had lost our newest case of contempt of court. That was on Friday of last week," Smith told Carlson. "The governor said, and requested in court, to take 'extraordinary measures' to stop us from operating our business."

Smith said he was forced to remove the doors to his facility to gain access after the health department boarded them up in another attempt to shut down the gym.

"My partner [Frank Trumbetti] and I have had the doors removed since Thursday and we had not left the building since," Smith said. " We had two weeks worth of clothing and we [were] prepared to stay inside at all cost but we did agree we would go peacefully if law enforcement came. 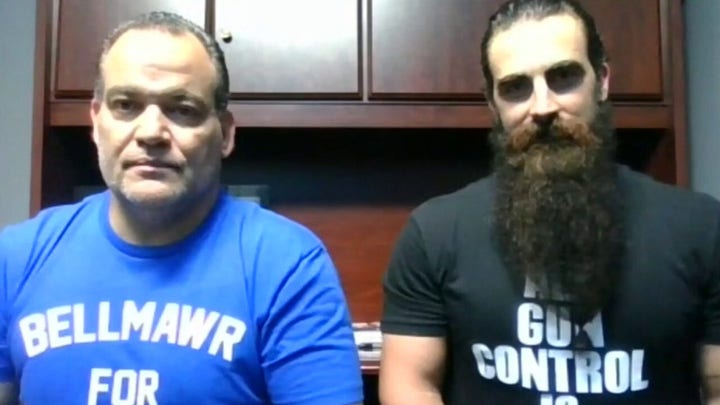 "That time came this morning at about 5:10 ... when the county sheriff walked in the building and said that we were under arrest. Frank and I at that point went peacefully and when we arrived back after being booked, we had boarded up doors."

Defending his decision to reopen, Smith claimed that he kept a record of every person who visited the gym, a figure well into the thousands, and said "not a single [coronavirus] case has been reported so far and we kept detailed records of that all the way through.

"I'm not afraid of tyrants. No American should be," Smith said. "We outnumber them greatly and the only thing that they run off of is fear, which is why you see what you see in the media where they are pumping fear ... They don't ever offer any solutions. It is, 'Wear a mask, shut up, and wait for a vaccine.'

"That's not public health," Smith asserted, "and I won't subscribe to it."