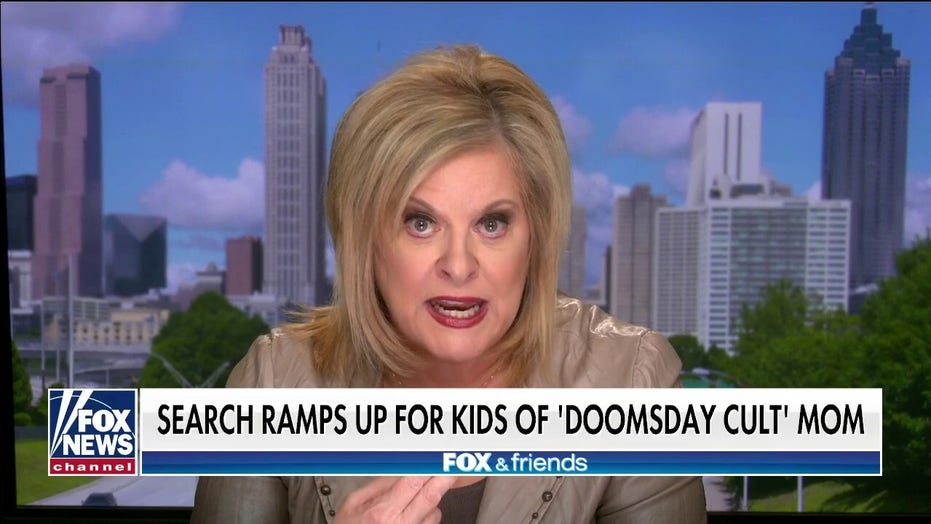 In an interview Saturday on "Fox & Friends," Grace said she was "shocked" by Vallow's courtroom demeanor.

"In the last hours, the so-called 'cult mom'...just finally agreed to be extradited from Hawaii back to Rexburg, Idaho. She was just in court on that extradition and she didn't just show up -- she showed up in style with makeup, blue toenail polish and pink handcuffs," Grace said.

"And she took the time to curl her hair in cascades down around her face."

Grace added: "I'm not a fashion [critic], but while the FBI, the police, and the grandparents are ... looking for her children, she has time to put on lipstick?"

Vallow, 46, who is accused of child desertion and faces other felony charges, is set to be extradited back to Idaho from Hawaii where she tied the knot with fifth husband and end-times author Chad Daybell.

Following a request by Vallow's defense team, the judge Friday reduced her bail from $5 million to $1 million and ordered her to wear an ankle monitor at all times, according to Fox 13. 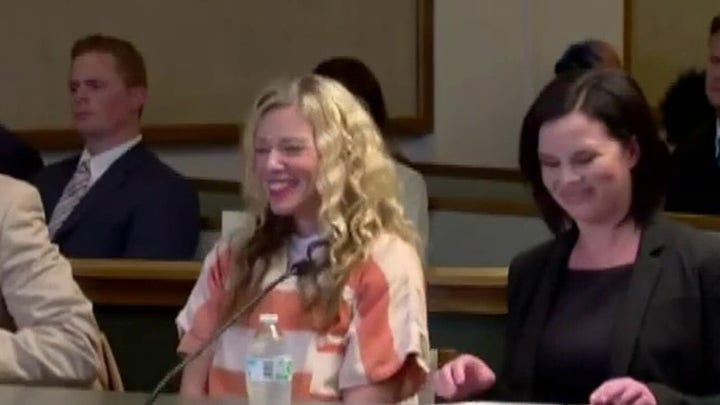 Vallow fled the Gem State in November with Daybell and was later sought by authorities for defying a January court order to physically present her children before Idaho welfare workers or police within five days.

It was expected that Vallow was going to be formally charged on Friday.

Grace said Vallow has said nothing about where her children are.

"I was shocked because her bail was reduced from $5 million to $1 million," Grace told host Jedidiah Bila. "You know, you've only got to put up 10 percent in most jurisdictions to get out and the new husband ... may do it."

The case crosses several states includes investigations into several mysterious deaths. The couple was involved in an Idaho-based group that promotes preparing for a biblical "doomsday" end time.