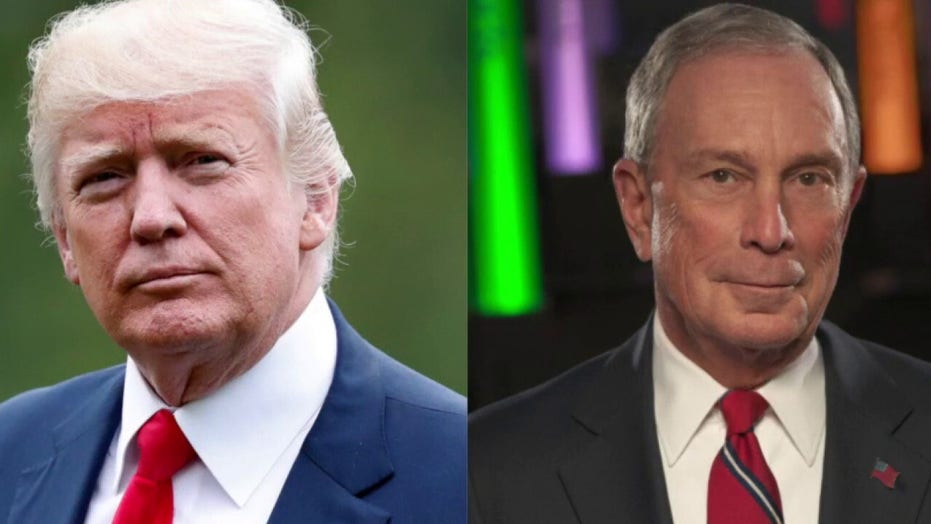 Billionaire politicians lob insults at one another; reaction and analysis on 'The Five.'

MSNBC anchor Nicolle Wallace went on a rant on Monday night as the Iowa caucuses were underway, decrying that President Trump is "the enemy."

Responding to a panelist who had a fiery on-air debate with a Sanders surrogate over former New York City Mayor Michael Bloomberg's rise in the primaries, Wallace stressed that Democrats should dwell on "the system" that allowed the billionaire businessman to run a formidable campaign.

She continued, "I am nauseous when I see Democrats fight amongst themselves."

The MSNBC host repeated her vow to vote for any Democrat who is nominated in the general election, even if it's an "automobile." 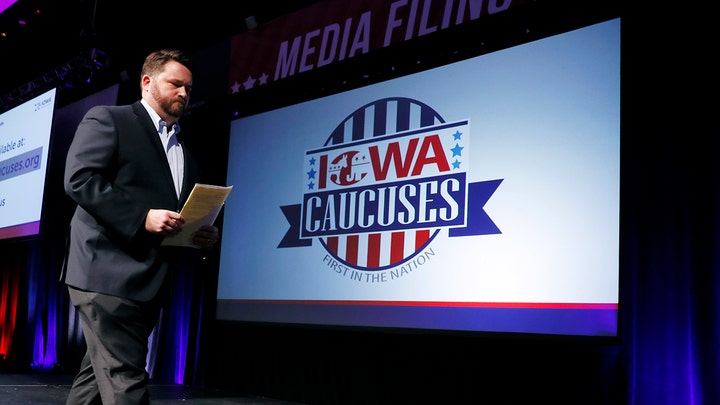 "I feel so wary when I see these really, really, intense fights around someone trying to help y'all win," she added.

Wallace, a former White House staffer for President George W. Bush, later claimed that if it were the Republicans, they would take Bloomberg's money and tell him "help me kill Trump."