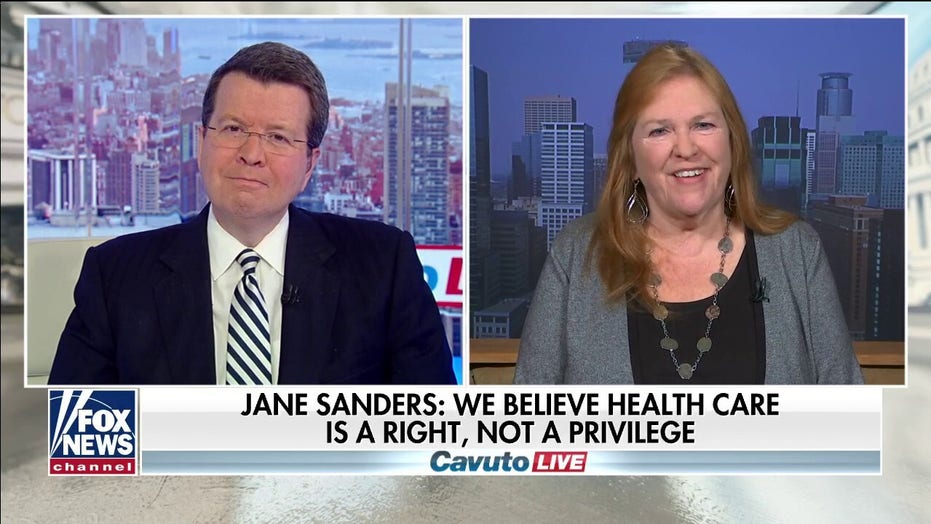 Jane Sanders: All we want is a 'fair shot' at nomination

MSNBC anchor Nicolle Wallace suggested on Wednesday that Sen. Bernie Sanders, I-Vt., benefits from being a male candidate as opposed to a female candidate, who would be "finished" if she suffered a heart attack on the campaign trail.

Sanders raised eyebrows this week when he said he had no intention of releasing any medical records following his heart attack last fall after previously vowing he would release more than the letters signed by his doctors.

Ahead of the MSNBC-hosted Democratic debate, Wallace recalled the medical attention President George W. Bush received while serving at the White House as well as the concerns that were raised against skin cancer survivor Sen. John McCain while working on his 2008 presidential campaign.

"Bernie Sanders pulling down the curtain on his health literally 16 weeks after suffering from a heart attack, not like lightness and dizziness at a 9/11 event that was crowded and hot like Hillary Clinton," Wallace said. "If he were a woman, he would be finished."

On Tuesday, Wallace had expressed with confidence that she would "gladly and easily" vote for Sanders if he were the Democratic nominee against President Trump in the general election. 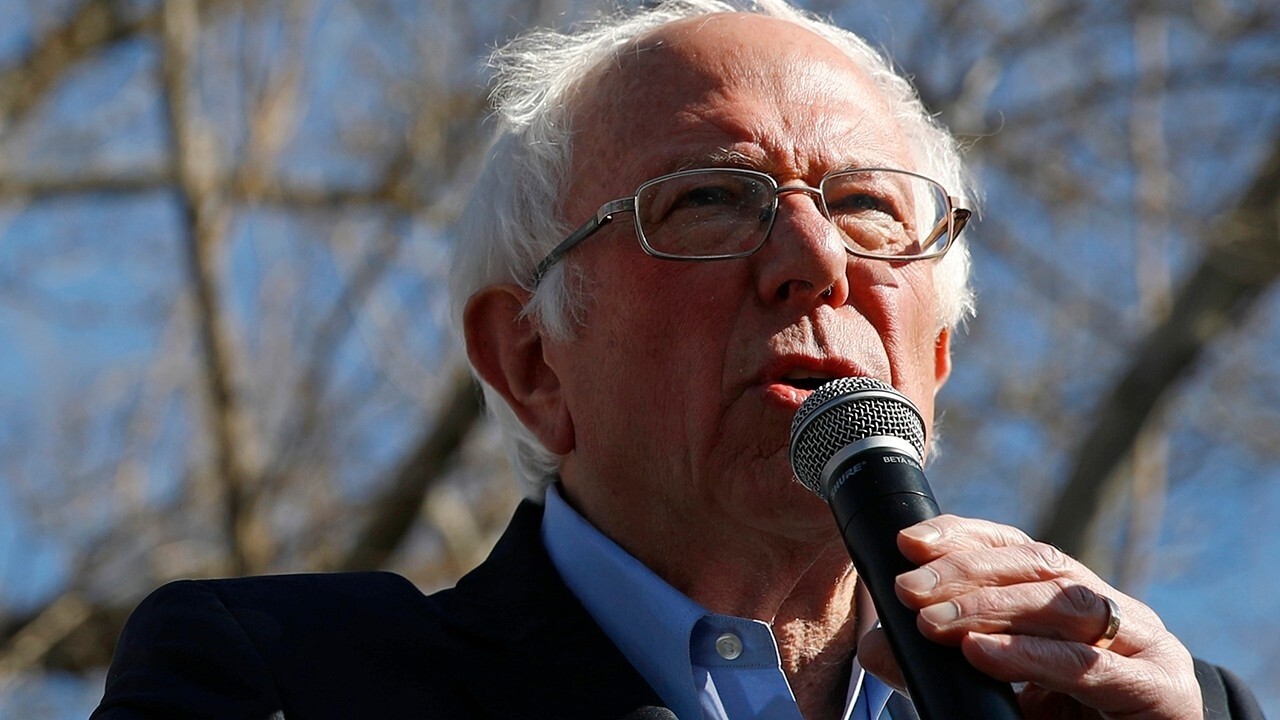 "I'm on the record. I will vote for whomever — I will, I will, I will gladly and easily and handily vote for Bernie Sanders if he's the nominee. This is not personal," Wallace told a panel on Tuesday, "but my political strategist is like, 'It's a four-alarm fire in my political soul."

She continued, "I mean, how do you, as a Democratic Party, tell everyone to get behind someone who is -- and I have no frickin' clue what 'democratic socialist' means, but everyone thinks that's what he is, and it sounds scary. And he's got very little African-American support."