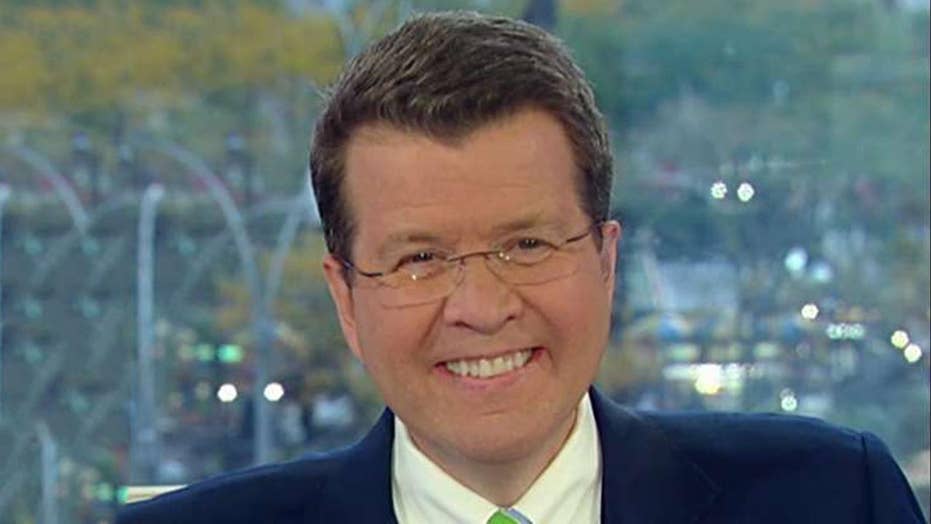 MSNBC offered a warm reception for Sen. Elizabeth Warren's newly unveiled plan to fund Medicare-for-all, with the network declaring the proposal the "ultimate clapback" to critics.

For weeks, Warren has been scrutinized over whether middle-class taxes would go up to fund her Medicare-for-all plan. She was hammered on the issue by 2020 presidential rivals including South Bend, Ind., Mayor Pete Buttigieg and Sen. Amy Klobuchar, D-Minn., at a Democratic debate earlier this month.

On Friday, Fox News obtained a copy of Warren's plan before its official release; the plan would cost "just under $52 trillion" over the next decade.

“We don’t need to raise taxes on the middle class by one penny to finance Medicare for All," Warren later claimed on Twitter. "In fact, we'll return about $11 TRILLION to the American people. That's bigger than the biggest tax cut in our history."

At MSNBC, Warren's plan was quickly embraced as something the 2020 hopeful can use to fend off skeptics.

"She is just out on her plan for paying for Medicare-for-all, capping her press release with the ultimate clapback to her critics in a tweet confirming, ‘my plan won't raise taxes one penny on middle-class families," MSNBC anchor Hallie Jackson said to kick off a segment.

Jackson stressed that her latest plan is a "big deal" because of the criticism Warren has faced in recent weeks, declaring "now she's got an answer."

"I never thought I would be describing a policy paper as hotly anticipated, but here we are in 2019 learning new things every day," Vitali told Jackson.

"You just look at the politics of this moment, Hallie. You call it the ‘ultimate clapback,' and really it is because it allows Warren to come off her heels and start going on offense on this question of A: what her health care plan means for the middle class, but B: then how she's going to pay for it," Vitali explained. "In this plan she says something interesting. She says, ‘We need plans, not slogans.' That's clearly a challenge to the rest of the field to A: show their work, how they want to pay for their own health care plans and B: come at her, challenge her on these because she put the numbers right in front of us."

The Warren campaign's detailed Medicare-for-all proposal, however, insists that the costs can be covered by a combination of existing federal and state spending on Medicare and other health care; myriad taxes on employers, financial transactions, the ultra-wealthy and large corporations; plus some savings elsewhere. Those measures are meant to pay for a projected $20.5 trillion in new federal spending. Notably, they include what is essentially a payroll tax increase on employers, something economists generally say can hit workers in the form of reduced wages.

Like the campaign of fellow senator and presidential contender Bernie Sanders, the Warren campaign argues that many of these costs are addressed in the existing health care system by governments, employers and individuals in the form of premiums, deductibles and other expenses.

However, unlike Sanders’ plan, Warren’s projects no new tax burden for the middle class. The Warren campaign claims the $11 trillion in individual costs would drop to “practically zero,” while the plan maintains and boosts a funding pipeline from other sources. The plan also carries a total price tag of "just under $52 trillion" over the next 10 years, or slightly less than cost projections for the current system. That factors in current and additional spending; new spending alone would be in the $20 trillion range, compared with roughly $32 trillion for Sanders' plan. 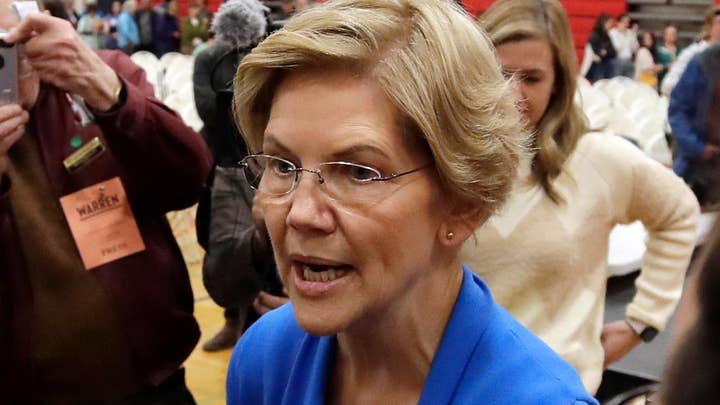 Among other proposals, Warren calls for bringing in nearly $9 trillion in new Medicare taxes on employers over the next 10 years, arguing this would essentially replace what they’re already paying for employee health insurance. Further, Warren’s campaign says if they are at risk of falling short of the revenue target, they could impose a “Supplemental Employer Medicare Contribution” for big companies with “extremely high executive compensation and stock buyback rates.”

Whether some of those costs, however, still could be passed on to middle-class employees – as economists say happens with payroll tax costs – remains to be seen. As the Tax Policy Center has noted, it is assumed the "employee bears the burden of both the employer and employee portions of payroll taxes."