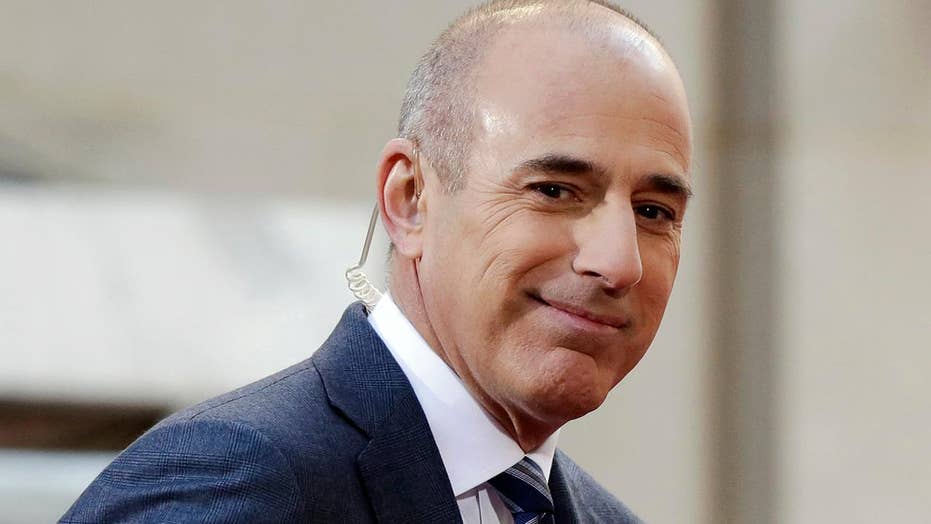 In his book, "Catch and Kill: Lies, Spies, and a Conspiracy to Protect Predators," Farrow reveals the resistance he faced from top NBC execs pursuing the Harvey Weinstein scandal, the details of the sexual misconduct allegations into disgraced NBC News anchor Matt Lauer and how Weinstein allegedly attempted to use Lauer's dirt as leverage to squash his own story.

After knocking the NBA's hesitancy to criticize China for "shying away from confrontation," something he also dinged Republicans for their treatment of President Trump, Hayes pivoted to his own employer.

"The insidious destructive force of the path of least resistance is everywhere you look," Hayes told his viewers. "Heck, I feel the tug of it myself as my own news organization is embroiled in a very public controversy over its conduct.”

The "All In" host called Farrow's suggestion that NBC News "killed" his Weinstein story to cover the Lauer scandal "distressing."

“In Farrow’s view, he was unable to break through what was effectively a conspiracy of silence from NBC News management,” Hayes continued before reading NBC News' denial. “One thing, though, is indisputable. Ronan Farrow walked out of NBC News after working on the Weinstein story, and within two months published an incredible article at the New Yorker that not only won a Pulitzer, but helped trigger a massive social and cultural reckoning that continues to this day."

Hayes went on to praise Farrow's work, saying it's the "kind of journalism that you want to do as a journalist" and that everyone in the industry "should want to facilitate."

"Of course, there’s a reason it took so long for the true story about Weinstein to be told, for the many allegations of him to stay locked in a vault," Hayes said. "And that’s because time and again the path of least resistance for those in power was not to cross Weinstein or his army of friends and lawyers. Same goes for the many, many, many other powerful predators that we’ve come to know about."

"The path of least resistance is always there. Beckoning seductively, with an entirely plausible cover story, you’ve got bigger fish to fry, this isn’t the hill to die on, the story isn’t ready. But, of course, it’s the very ease of that path that makes it the enemy to the kind of work we, as journalists, are supposed to do.”