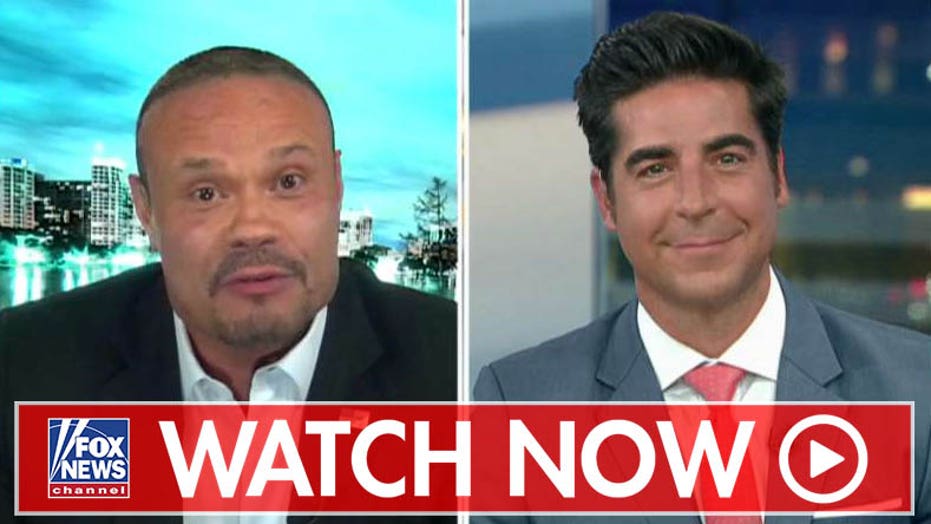 A former FBI official and current MSNBC and NBC News contributor who invoked the phrase "terrorist organization" when talking about Trump supporters shouldn't be allowed on television, according to Dan Bongino.

Frank Figliuzzi was irresponsible to make the apparent comparison in an appearance on MSNBC, Bongino claimed Wednesday on "The Ingraham Angle."

Bongino was referring to a previous TV appearance by Figliuzzi, in which the analyst asserted that President Trump's order to end the flag-lowering tribute to shooting victims on Aug. 8 (8-8) may have contained a hidden message to white supremacists. 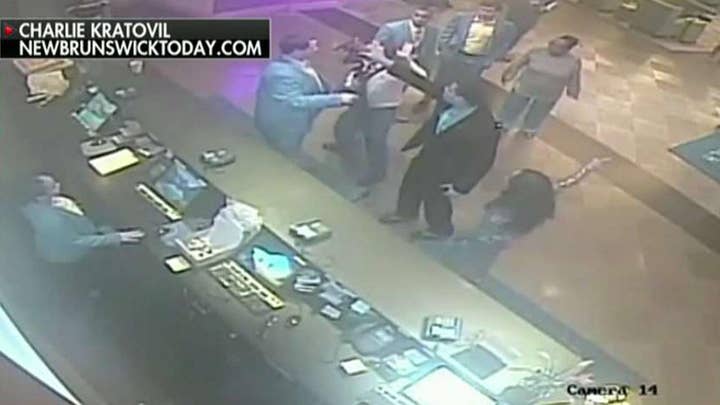 "He demands that loyalty, and they are loyal. So if you call Trump followers racist en masse, they simply coalesce around each other and become even more defensive and protective of the leader, just as they would in, say, a terrorist organization -- to compare to the radicalization," he said.

In his response, Bongino claimed it is becoming more evident the mainstream media allowing anyone to be given airtime who is willing to criticize the president or his supporters.

"MSNBC is willing to put complete lunatics on the air who will say absolutely anything at any time, as long as it makes Trump look bad," he said.

Bongino added that Figliuzzi previously raised eyebrows with his previous criticism of Trump.

After mass shootings in Dayton, Ohio, and El Paso, Texas, the president ordered American flags to fly at half-staff until Aug. 8.

Responding later on MSNBC, Figliuzzi made remarks that were critical of Trump's move.

“The president says that we will fly our flags at half-mast until August 8, that’s 8/8," he said.

"Now I’m not going to imply that he did this deliberately, but I am using it as an example of the ignorance of the adversary that’s being demonstrated by the White House,” Figliuzzi continued. “The numbers 8/8 are very significant in the neo-Nazi and the white supremacy movement. Why? Because the letter ‘H’ is the eighth letter of the alphabet, and to them, the numbers 8/8 stand for ‘Heil Hitler."