The Federalist's Mollie Hemingway offers insight into the complicated politics of U.S. intervention in the Middle East.

President Trump has been subjected to criticism about his handling of Turkey's invasion of Syria partially because of the view that the United States has to be involved in the Middle East, said Fox News contributor Mollie Hemingway on Friday.

Democrats who praised President Obama's troop withdrawal in the past -- like Rep. Maxine Waters of California -- have slammed President Trump for his decision to pull around 1,000 troops from a border zone between the Kurdish fighters in Syria and the Turkish military.

Appearing on "Fox & Friends" with host Brian Kilmeade, Hemingway said that "if there weren't double standards, there would be no standards at all for a lot of people."

But, she noted, "thinking back about the history of this really speaks to how difficult it is for presidents to not be interventionists in the area." 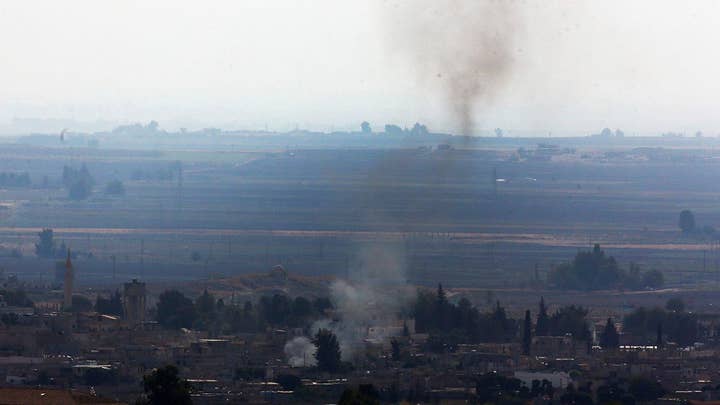 "Well, there's a lot of consistency in Washington D.C. about the idea that if there's a conflict going on in the region, in the Middle East, the U.S. has to be involved," she said, "And that has been pushed, even though the American people don't support such an idea."

She added that while U.S. citizens were "willing" to support going into Iraq, they believe that American wars should "be fought in our interest and that we should have a clear path to entry and exit."

Hemingway said that when "you just have people pressuring to intervene," once involved "it seems almost impossible to extricate yourselves." 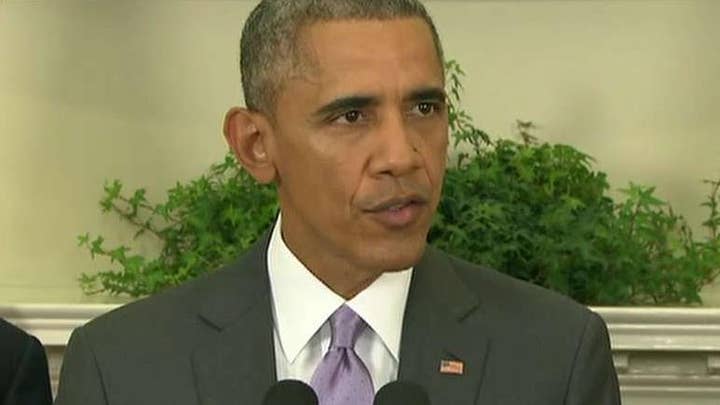 "But the American people I think have been clear really for a long time now, that they want to have a better way of fighting wars, prioritizing where we're involved, and making sure that we have a clear way out as well," she said.

Hemingway also noted that President Obama benefitted during elections from his opposition to the way in which the United States was fighting the Iraq war.

"People were largely supportive of going in there, but they did not like the way that we were fighting or how it turned into a nation-building exercise," she said. "So, he removes troops from Iraq. He says 16 times: 'I will not put boots on the ground in Syria.'"

"And yet, here we are many years later having to remove troops from Syria because he did end up getting pressured into doing just that," she told Kilmeade, noting how difficult it's been for Trump to pull back from the region.