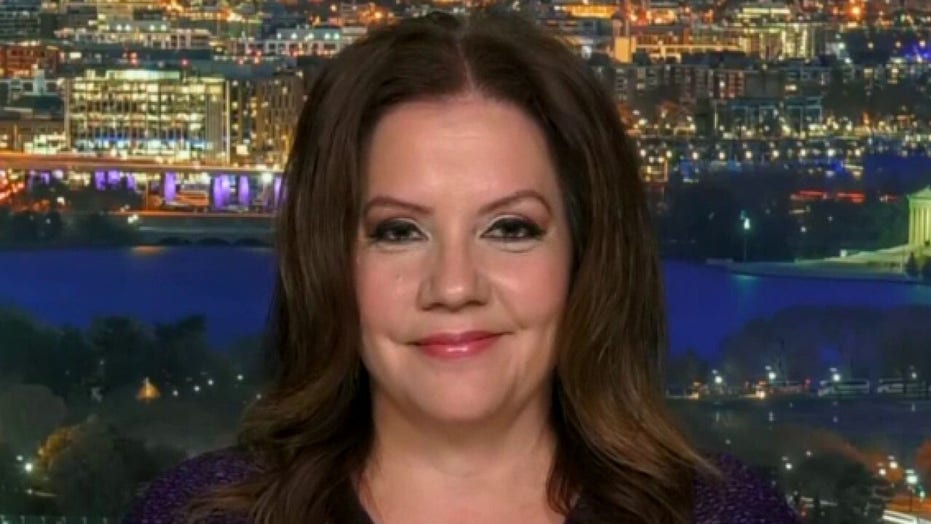 President Trump and Joe Biden have both been hitting the campaign trail this week and it’s noticeable there’s a stark contrast in media treatment between the two, Fox News contributor Mollie Hemingway said Thursday night.

“It is beyond propaganda,” Hemingway said during an appearance on Fox News' “The Ingraham Angle.”

In a town hall on CNN earlier in the evening, Biden was reportedly confronted by friendly supporters who delivered "softball" questions. Meanwhile, Trump’s town hall with ABC News on Tuesday was nothing of the sort and the president instead was criticized in his interactions.

“It used to be said that the media acted as a public relations arm of the Democrat Party," Hemingway said. "I think it's much easier to just understand them as essentially running the Biden campaign, particularly with the trouble that Biden is having in terms of typical campaigning.”

CNN PANNED FOR 'SOFTBALL' BIDEN TOWN HALL: THIS ISN'T GETTING HIM READY FOR DEBATES

Hemingway pointed out that even though the president performs well when surrounded by “hostile” media, the Republicans should be pressed to think about whether they will tolerate being treated like “second-class citizens.”

Even if the media continue to portray Trump as an “evil monster,’ Hemingway argued that Trump’s progress since 2016 speaks for itself.

“It doesn't matter so much what the media are saying, because I think they're so extreme that people are just having trouble believing anything that they have to say,” she said.

Hemingway added that both Trump and Biden’s recent campaigning events have showcased what each candidate excels at – Trump speaking in front of large, rowdy audiences and Biden in his “safe place” with the "friendly" media outlets.