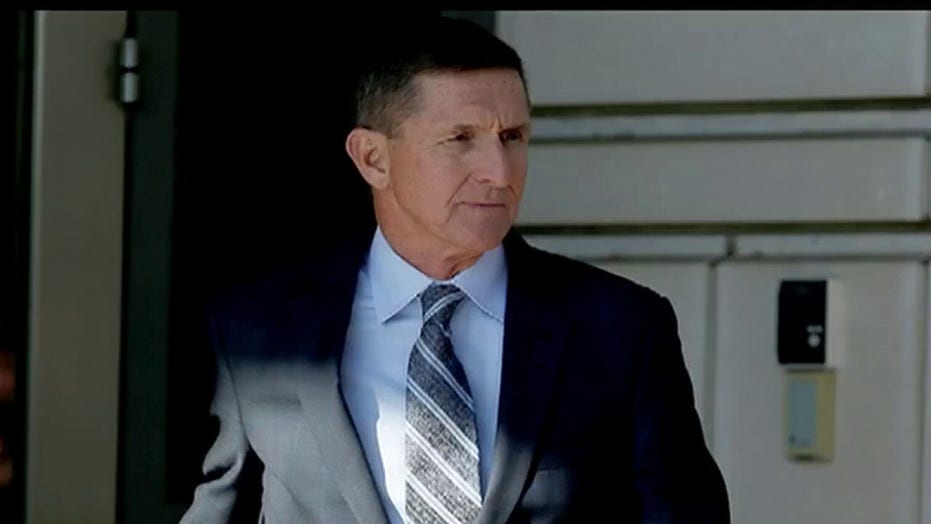 In an interview on "America's Newsroom" with hosts Ed Henry and Sandra Smith, McConnell said that he believes the story surrounding the documents is "extremely important for the country."

"It has been interesting to watch. And, if all of this proves to be true, you will have certainly a major, major error on the part of [the] top leadership of the FBI which could well warrant additional charges against them," he stated.

"If true, this is very, very troubling, [and] disturbing," McConnell remarked.

Henry asked McConnell whether or not he thought there should be new charges brought against ex-FBI Director James Comey and if Flynn should be pardoned by President Trump.

"Well, look, those are decisions to be made by others," McConnell replied. "But, I think revealing the story has been extremely important for the country."

"And, if true, it is extremely troubling, and action, of course, under our system would be taken by others on the issues that you just raised," he assured. 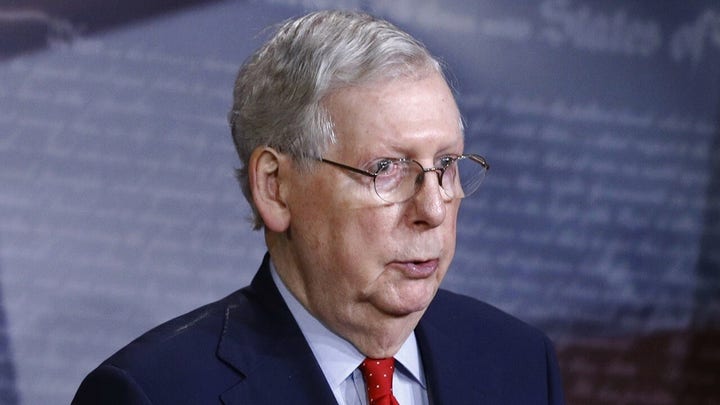 Smith asked the question again: "Would you support the president's decision if he goes the route of pardoning him?"

"Look, I think if those decisions are made...Either if the attorney general decides there are charges to be brought or if the president decides there is a pardon to be issued, that would be the appropriate time to respond," McConnell answered.

"I'm not going to give them advice about this. They're going to look at the facts, presumably, and decide what's appropriate for the country," he concluded.

The FBI has no comment regarding the Flynn document release.