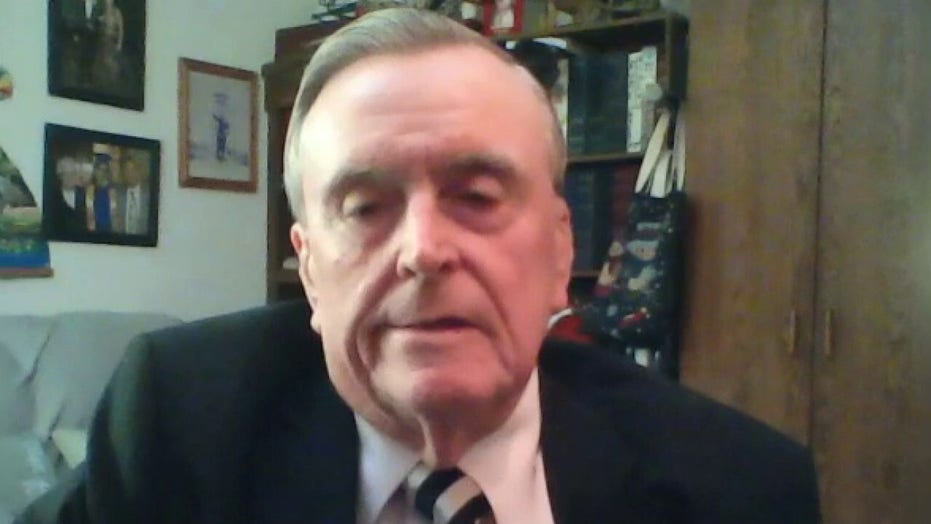 Mississippi Pastor Arthur Scott, who is suing the city of Greenville after police officers issued tickets to people attending the church’s drive-in service last week, said on “Fox News @Night” on Monday that he hopes the mayor takes action to lift the penalties.

Police shut down the Temple Baptist Church’s drive-in service in accordance with a city ban on large gatherings amid the COVID-19 pandemic.

The suit comes after eight uniformed Greenville police officers reportedly issued $500 tickets to congregants who refused to leave a parking lot where a drive-in service was being conducted Wednesday, the ADF said in a statement announcing the legal challenge. 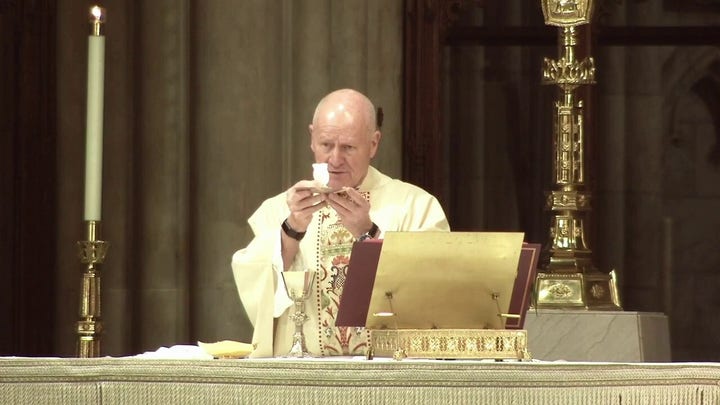 Speaking on “Fox News @Night,” Kristen Waggoner, with the ADF, said during the church’s drive-in service “everyone was in their car and they were listening to an FM transistor radio.”

She said about 20 cars were in the church’s parking lot when eight police officers came and gave the Temple Baptist Church and Pastor Scott $500 tickets for being there.

Waggoner said she filed the lawsuit just before Easter and negotiated a stay through Easter, but the mayor “doubled down again” on Monday morning “saying he would enforce the order against the church.”

“We’re deeply concerned because the First Amendment is not completely suspended even during times of crisis,” Waggoner said.

“Just two blocks down the street, the Sonic, they can sit there and talk and eat, but a couple blocks up the other way, they can’t even come with the windows rolled up, with me preaching inside the church,” he added.

The Greenville Police Department and Simmons' office did not immediately respond to Fox News' request for comment.

During a news conference on Monday morning, Simmons said that members of the Temple Baptist Church will not have to pay the $500 tickets they were issued at the drive-in church service, according to The Delta-Democrat Times. 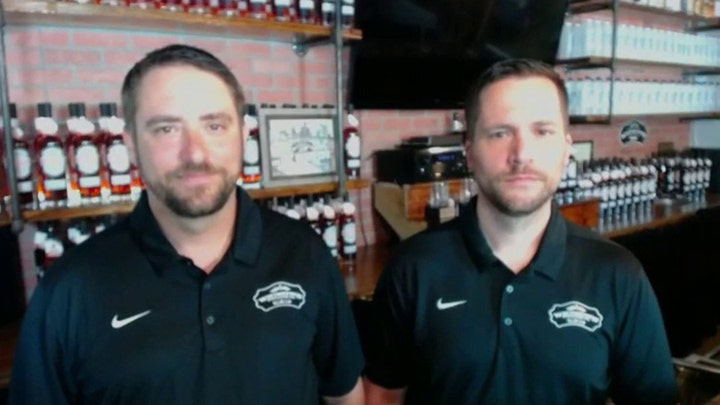 Simmons also reportedly said on Monday that the current order limiting gatherings to ten people or less remains in place, adding that he has asked for "definitive guidance" from the governor’s office.

"What we're asking for is definitive guidance regarding drive-in and parking lot services, that's what the issue is," Simmons said, according to the paper.

Host Shannon Bream asked Scott what he thinks about the fact that “the mayor seems to be meeting you halfway.”

She noted that “the old fines are going away,” also pointing out that Waggoner said the city intends “to enforce them in some way moving forward.”

“It is, for me, doing what I’ve been doing on that corner for 45 years, preaching the gospel,” Scott said.

“Many of these people can’t watch online and the mayor needs to understand he’s not a king,” Waggoner said. “There are limits to government authority.”

“The Constitution must be followed,” she went on to say. “Public safety is important, but the two are not exclusive. We can protect safety and engage in social distancing and still allow people to go to a drive-in service without exposing others to this pandemic.”