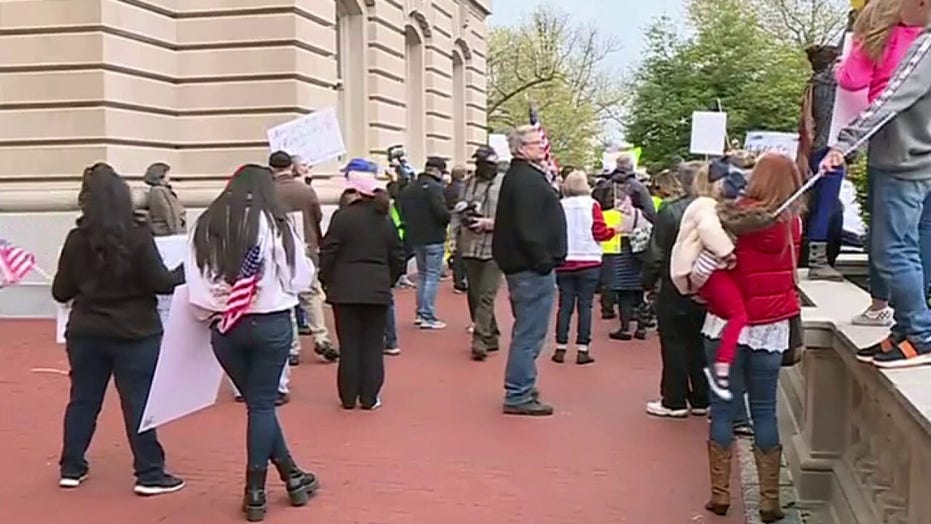 An NBC affiliate station in Minnesota confirmed Friday that it has parted ways with a staff meteorologist, citing “continued violations” of the station’s “news ethics” and other policies.

KARE-TV of Minneapolis did not specify exactly why Sven Sundgaard was dismissed but he recently drew reaction from the public after reposting a local rabbi’s online message regarding crowds protesting against coronavirus lockdowns.

Within two hours of KARE confirming Sundgaard’s firing on Facebook, more than 3,300 viewers responded, with many commending the station’s decision, the Star Tribune of Minneapolis reported.

“Today’s forecast: mostly sunny w/ a chance of idiocy,” Lewis wrote. “#Covid_19 models are about as accurate as his forecasts. @kare11 should fire him.”

When contacted by the Pioneer Press, KARE president and general manager John Remes declined to comment while Sundgaard did not immediately respond to the newspaper’s request.

Sundgaard is a native of St. Paul who worked at KBJR-TV in Duluth before joining KARE in 2006, after previously having worked at KARE as an intern, the Pioneer Press reported. 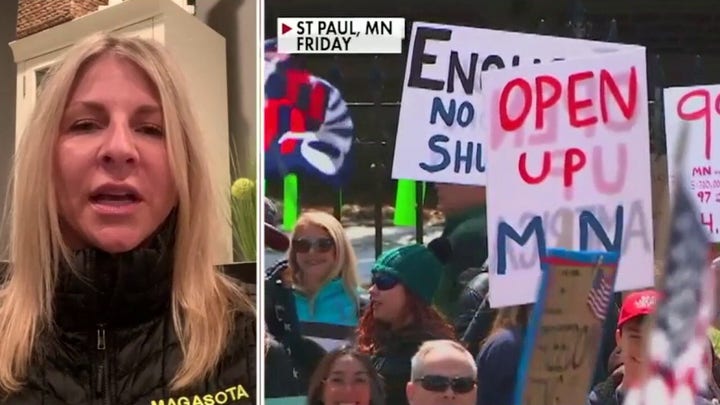 During the pandemic, he and friend Robert McEachren have been hosting an online show where they discuss politics and other topics, according to the paper.

Sungaard has long been outspoken on politics, the Star Tribune reported. In 2015, he spoke out against a crowd that waved the Confederate flag during a public appearance by former President Barack Obama.

“Hate and racism,” Sungaard said during an interview with the newspaper. “I had a great-great-grandfather who fought in the Civil War in the 38th Iowa Infantry. Injured because those, what’s the word we should use, morons and racists in the South wanted to preserve their way of life. They lost.

“Actually what I’ve likened it to, and I don’t think it’s an exaggeration, let’s pretend that Germany were a state in the U.S. and they still wanted to fly the Nazi flag. Get real.”

Sungaard also declined to speak with the Star Tribune about his firing, the paper reported.