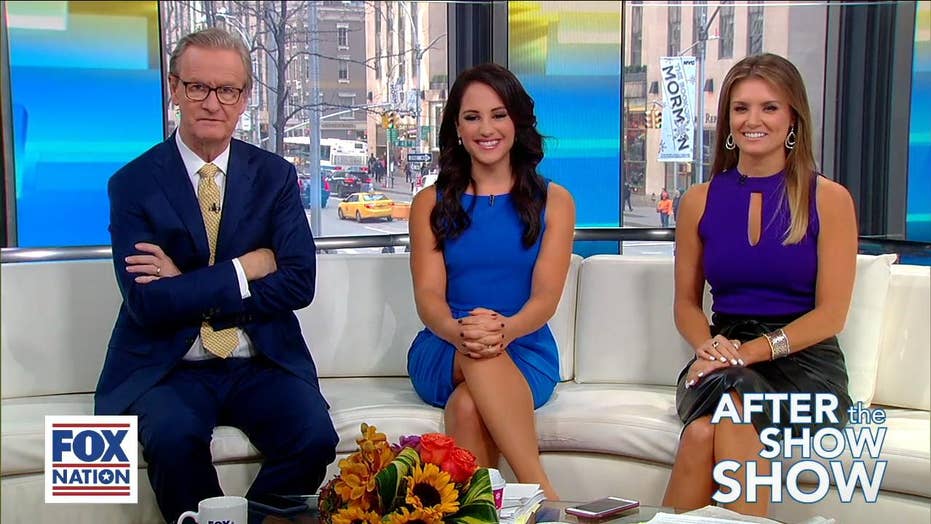 Millennials want to ban ‘Secret Santa’ because it ‘gives them anxiety’

Some millennials want to bring an end to the "Secret Santa" office holiday tradition because it "gives them anxiety," a recent study found.

British job-hunting website Jobsite reported that millennials find the "Secret Santa" gift exchange to be anxiety-inducing -- and Dr. Ashley Weinberg, a psychology lecturer at the University of Salford in Manchester, believes it is the fear of appearing "stingy" that makes the holiday tradition "stressful."

The study found that 78% of millennials felt they contributed “more than they should” to an office party gift compared to 58% of the rest of the workforce, while 26% of millennials admitted to dipping into savings or over-drafting their accounts to fund an office gift. Nearly 17% reported that they “felt judged” by their co-workers for their choice of gift.

Discussing the study's findings on Fox Nation's "After the Show Show," the "Fox & Friends" hosts had mixed opinions about the holiday gift swap.

"I hate it... I hate it so much," said co-host Jillian Mele in a recent episode of the show.

"People spend too much money as is around the holidays so why are we adding to it? Maybe you should have the conversation with your co-workers... 'let's not do it.'"

Asked whether the practice gives her anxiety, Mele, 37, was quick to respond.

"It does, I'm already figuring out what to get everyone," she said.

"Even if it's $10, those are sometimes the hardest because you want to get a really good gift but it's hard to find," she said. "I don't know, I just hate it."

"You can't go wrong with a gift card to a coffee place," Compagno responded.

"Go to the dollar store and just get some crazy stuff," co-host Steve Doocy chimed in.

Asked why nearly 1 in 3 millennials want to boot the holiday tradition, Weinberg said it was the pressure from social media that contributed to the reported anxiety.

“If you've grown up in a world where social media is at your fingertips and those kinds of social judgments are being made fairly constantly, suddenly you're even more aware of what others might be thinking. Naturally, that's going to spill over into all kinds of areas, particularly something that can be a social taboo when you think about maybe not giving, or maybe questioning why people are giving,” Weinberg said.

To hear more from the hosts on the subject, and for their behind the scenes take on other holiday-related topics, join Fox Nation and watch the latest episode of "After the Show Show" today.