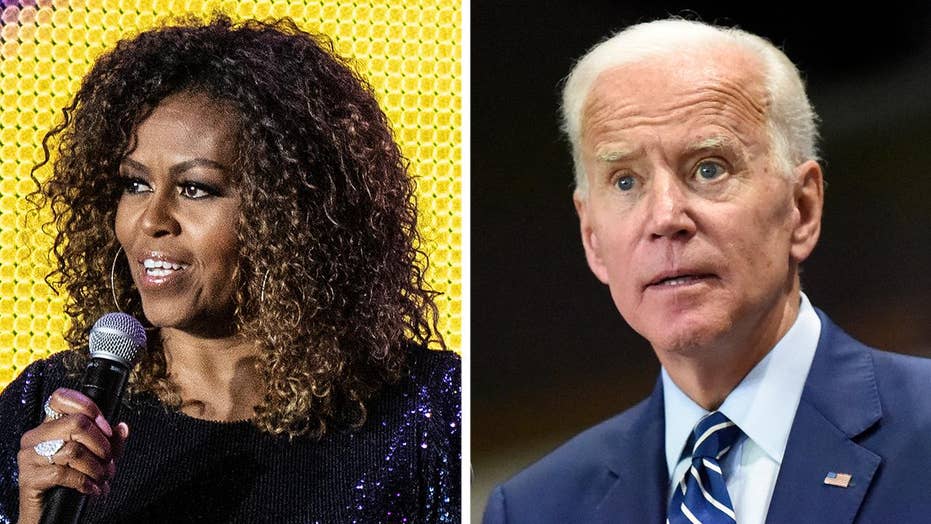 Former first lady Michelle Obama is resisting calls for her to run for president, saying there's "zero chance" that she will seek the Oval Office.

In a new interview published in Amtrak's magazine The National, Obama sat down with 12-year-old journalist Hilde Lysiak to promote her Better Make Room campaign aimed at engaging college students.

Lysiak pressed Obama about seeking the highest office in the land, something she has previously expressed no interest in.

MICHAEL MOORE PUSHES MICHELLE OBAMA TO RUN FOR  PRESIDENT: SHE WOULD 'CRUSH' TRUMP

"A lot of people want you to run for president. You’ve publicly said that you aren’t interested, but everyone says that until they actually run," Lysiak said. "Just between us, if you thought the country needed you and you thought you could really help our nation, is there even a one percent chance you’d consider running?" 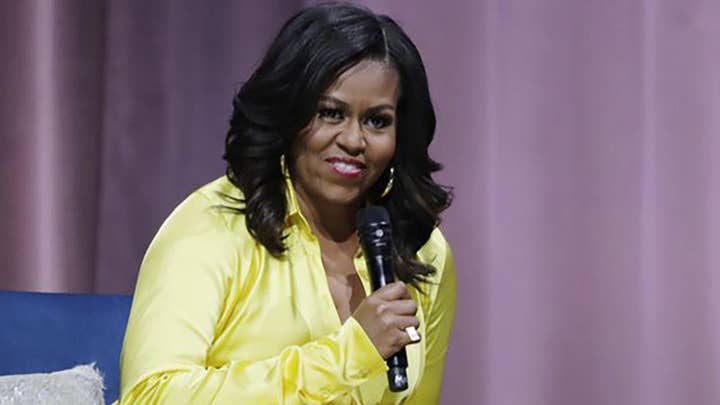 "Just between us, and the readers of this magazine — there’s zero chance," Obama responded. "There are so many ways to improve this country and build a better world, and I keep doing plenty of them, from working with young people to helping families lead healthier lives. But sitting behind the desk in the Oval Office will never be one of them. It’s just not for me."