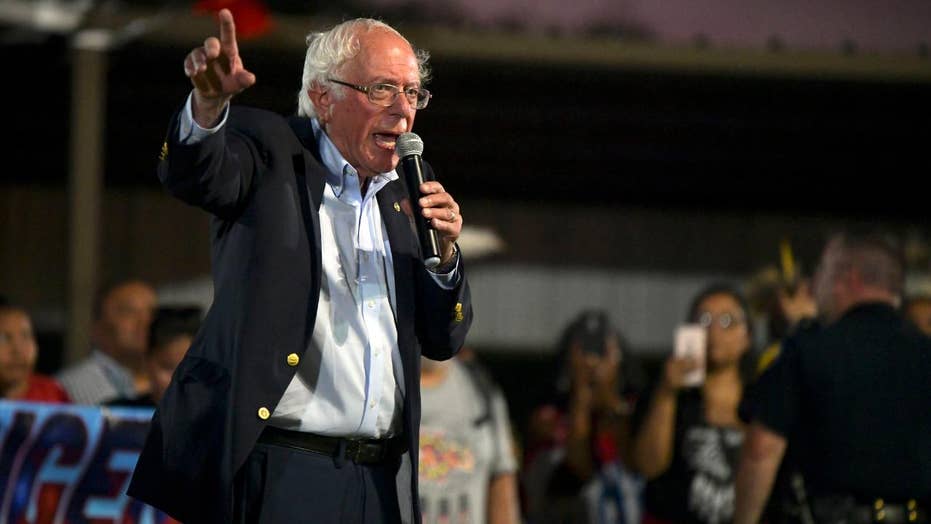 "Do you know who's having the best day today? Elizabeth Warren -- because Joe Biden is involved in this, her poll numbers are rising, it just came out that she's now officially first in New Hampshire ... this is the best political day for her," McCain said on Wednesday.

Her comments came as Biden faced renewed scrutiny and many observers speculated that the Democratic primary season was narrowing down to a race between himself and Warren. A Monmouth poll released on Tuesday showed Warren leading Biden in New Hampshire, the first primary state of 2020.

UKRAINE CALL TRANSCRIPT SHOWS TRUMP SOUGHT BIDEN PROBE, ASKED ABOUT DNC SERVER - BUT MADE NO MENTION OF US AID 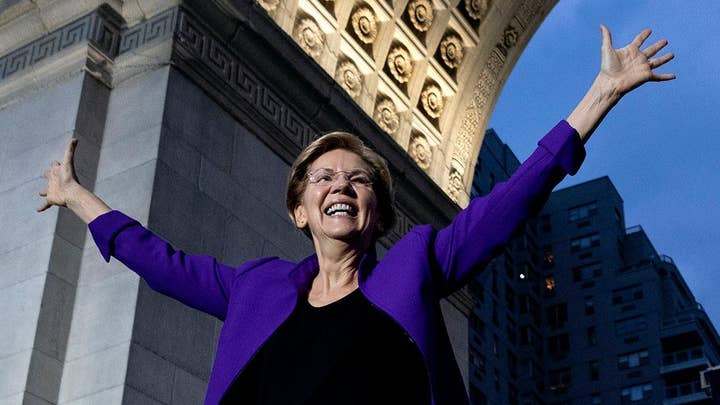 On Wednesday, Trump released a transcript of a phone call with Ukrainian president Volodymyr Zelensky in which the two discussed investigating Biden over corruption allegations.

Biden, who has been the 2020 Democratic frontrunner, attracted scrutiny for pressuring Ukraine to fire its top prosecutor, Viktor Shokin, who was investigating a natural gas firm where his son, Hunter, served on the board of directors.

Republicans have used the opportunity to turn the tables on Biden, claiming that the Ukraine controversy highlighted how Biden abused his power while in office.

Warren also seemed to benefit from House Speaker Nancy Pelosi's decision to impeach Trump, something Pelosi, D-Calif., announced on Tuesday despite previous calls from Warren and others.

Pelosi resisted calls for impeachment surrounding the Russia investigation but seemed to face a tipping point after news surfaced about Trump's call with Zelensky. The speaker decried Trump's conduct while also accusing his administration of breaking the law by trying to suppress a whistleblower report on the president's comments.

Warren, on Saturday, was just one of many to pressure Pelosi after the initial news surfaced and before the speaker announced impeachment proceedings.

"Congress failed to act and now Donald Trump has shown that he believes he is above the law. He has solicited another foreign government to attack our election system,” Warren said, apparently knocking Pelosi's previous reluctance on the issue.