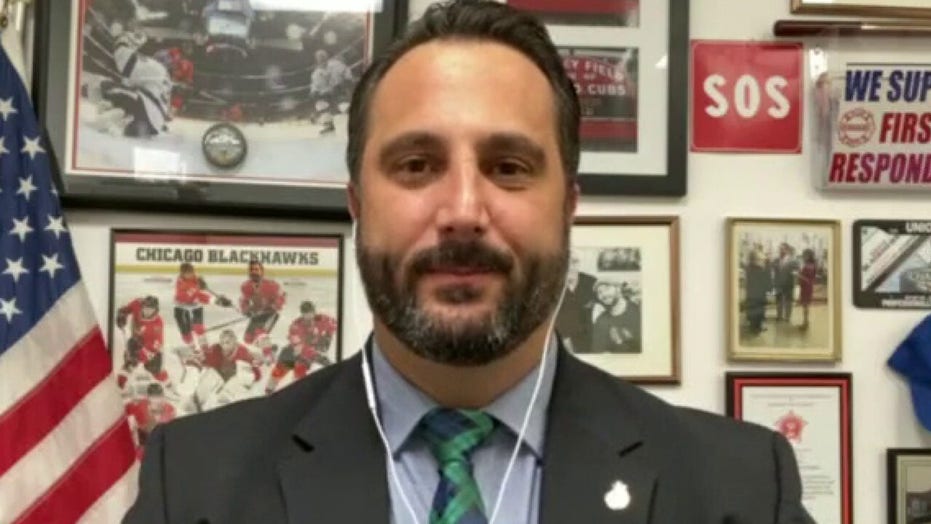 At least ten dead from weekend violence in Chicago

"The View" co-host Meghan McCain had a stern message for the media and even called out CNN over its coverage of the ongoing violence that has plagued cities nationwide.

McCain began by saying that she had wished "all summer" that there was a "calming down" on both sides of the aisle but insisted that "the left" has not done enough to condemn the rioting.

"I do think that there's an interesting parallel narrative," McCain said. "People are coming on and saying, 'Oh, only 7 percent of the people protesting [are] violent.' Well, I wouldn't get on a plane that has a 7-percent chance of crashing. We're talking about deaths in the country. They've been around 34 deaths as a result of protesting and rioting since this all started at the beginning of this summer."

MAHER KNOCKS MEDIA'S DEFENSE OF RIOTING, LOOTING: 'I'M NOT DOWN' WITH THAT

"I think that the media, particularly CNN, has done a real disservice by trying to downplay the violence so much," the co-host explained. "I mean, the idea of a peaceful protest with a video of a building on fire, people being shot has been blasted all over social media all summer and I think when you have a group of people in the media that want to act like nothing is going on... I think there are radical Antifa people in this country just like there are radical people on the right and in the same way that I'm held to account for every crazy Trump supporter that does something crazy in the country, I don't understand why people on the left aren't taking accountability for some of this as well."

McCain alluded to CNN's on-air graphic during its coverage of the Kenosha unrests that read "fiery but mostly peaceful protests" while fires raged in the background, which was roundly mocked by critics. 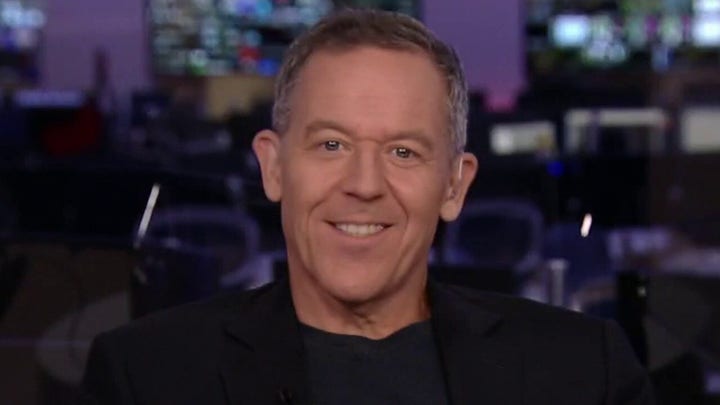 Last week, "Real Time" host Bill Maher struck a similar tone in slamming the media's apparent defenses of the rioting by pointing to the controversial book "In Defense of Looting" that was given a spotlight by NPR and "a lot of articles in the press" echoing a similar sentiment.

"What about the property destruction issue?" Maher asked during a panel discussion. He went on to assert that some defenders of looting justified the destruction because it wasn't assault or murder, and that property was "replaceble."

"I'm not down with this 'property's on the table' as something that we can just take because things are not right. To me, that's not the way to address our problems -- by throwing a brick through the window."