"Outnumbered" host Kayleigh McEnany responded to some members of the liberal media expressing concern and outrage over Elon Musk's Twitter takeover moving forward, arguing they don't want people "to think for themselves." McEnany highlighted what Twitter and left-wing censors did with the Hunter Biden stories before the 2020 election.

KAYLEIGH MCENANY: Because they can't allow people to think for themselves. They allow people to think for themselves, they get the Hunter Biden story. That can't happen. You have to ban one of the largest newspapers in the United States from the platform to censor that news, as Twitter did with The New York Post. My favorite, though - it is so ironic that they say this - Democratic congressman says that this will have major implications for our democracy, society and culture. Okay, our democracy. NBC reporter, "If it gets done early enough, it could actually affect midterms." And then Politico magazine editor, "be very afraid." So now they're worried about affecting elections when there is no doubt in my mind that Twitter affected an election with the censoring of the Hunter Biden news. John McLaughlin said 4.6% of voters would have changed their vote from Biden had they known about that news. Let people decide for themselves. They're smart. They can pick the right candidate, but don't hide information from them. 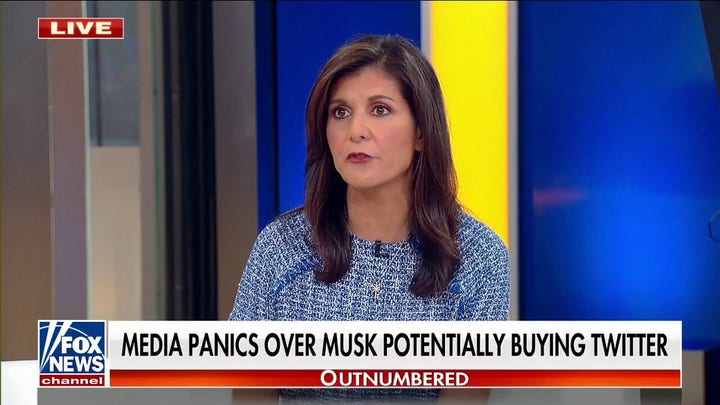