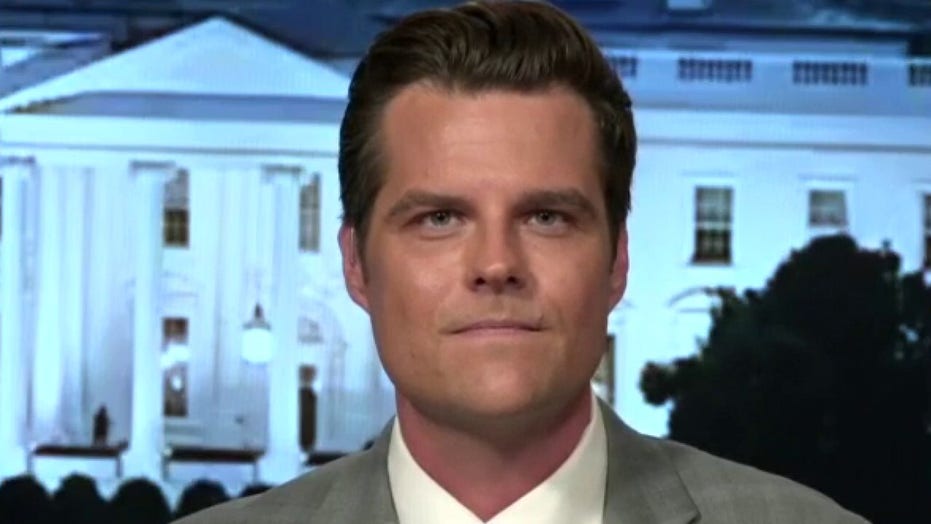 Rep. Matt Gaetz: If we wait, Big Tech will steal the election from President Trump

House Judiciary Committee Member Matt Gaetz, R-Fla., told "Tucker Carlson Tonight" Thursday that it is clear to him "big tech" will try to prevent President Trump from being reelected in November.

Gaetz claimed that tech companies "buy off" members of Congress in order to maintain special privileges that local newspapers and television stations do not have.

"That's why the president's executive order is one very important next step," he said. "If we just wait around, big tech will steal this election from Donald Trump and the American people." 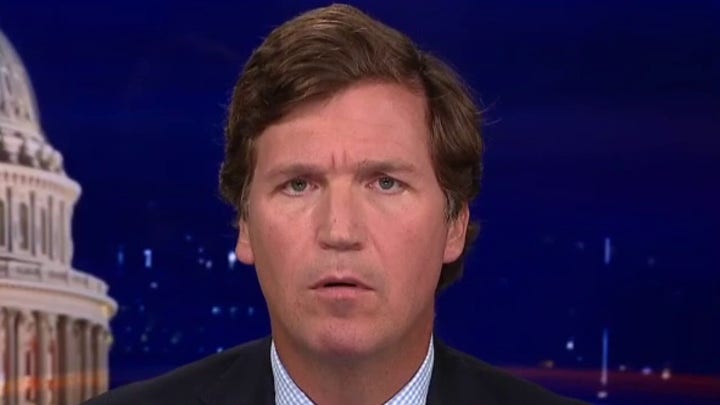 "In 2016 we won three Rust Belt states by one [percentage] point each, and that's when no one thought Donald Trump could win," Gaetz added. "In 2020, we've lost the element of surprise, [so] we have to be as aggressive as they are."

Gaetz said he and Sen. Josh Hawley, R-Mo., have already filed legislation to change Section 230 to label entities like Twitter as "publishers."

"[They] are not the unbiased platform they are," said Gaetz, who added that he will file a complaint with the Federal Election Commission on Friday due to what he described as social media companies' transgressions against Trump.

"Big tech companies have a tremendous amount of influence over Congress, which is one reason why I don't take their PAC money or anyone else's federal PAC money. But on the question of what has to be done ... If someone is going to assert that they are a nonbiased neutral platform we should not just take that as an article of faith."