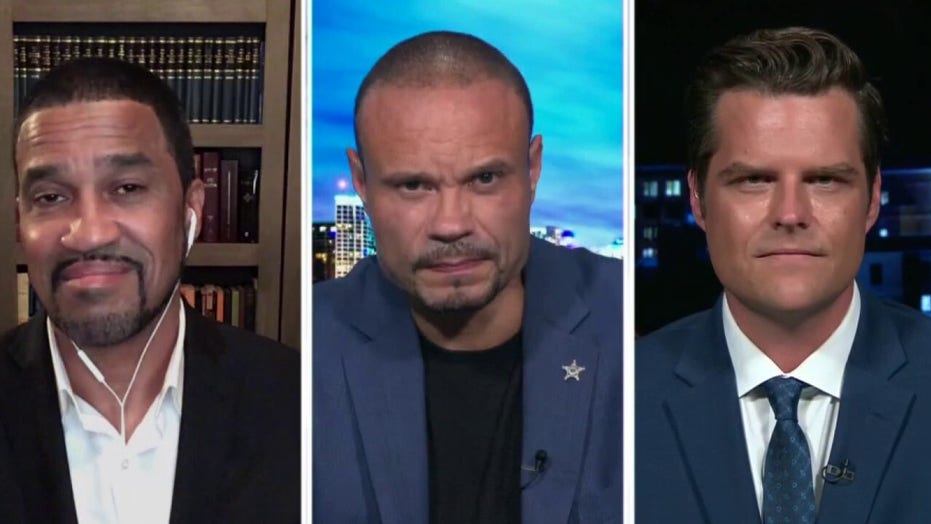 House Judiciary Committee member Matt Gaetz, R-Fla., told "Hannity" Wednesday that "Antifa has now designated Seattle their capital" after a group of protesters reportedly declared a six-block neighborhood around an apparently abandoned police buiding to be a "Cop Free Zone."

Gaetz went on to say that calls from the left to "defund the police" are part of a dangerous pattern of activity that seeks to undermine civil society.

"Defund the police, abolish ICE, disarm Americans and then surrender our cities to the Antifa mob -- if this is the rulebook for the new Woketopia, count me out!" he said, adding that the presence of a so-called "Cop Free Zone" is "going to be bad for the citizens there."

Gaetz, who took part in the Judiciary Committee's landmark hearing on police brutality and racial profiling earlier Wednesday, told host Sean Hannity that "what we need to do is focus on supporting the good police, isolating and removing the bad police.

"And I am hopeful, Sean, that we can actually work across party lines on this," the lawmaker added. "This shoudn't be a partisan issue, we should work on it together."

Gaetz also responded to a report that Los Angeles teachers are demanding the disbandment of the school district police department, saying that his home state of Florida has taken the opposite tact to positive results.

He said that following the 2018 shooting at Marjory Stoneman Douglas High School in Parkland, Fla., state lawmakers worked to increase the number of school resource officers and boost their positive engagement with students.