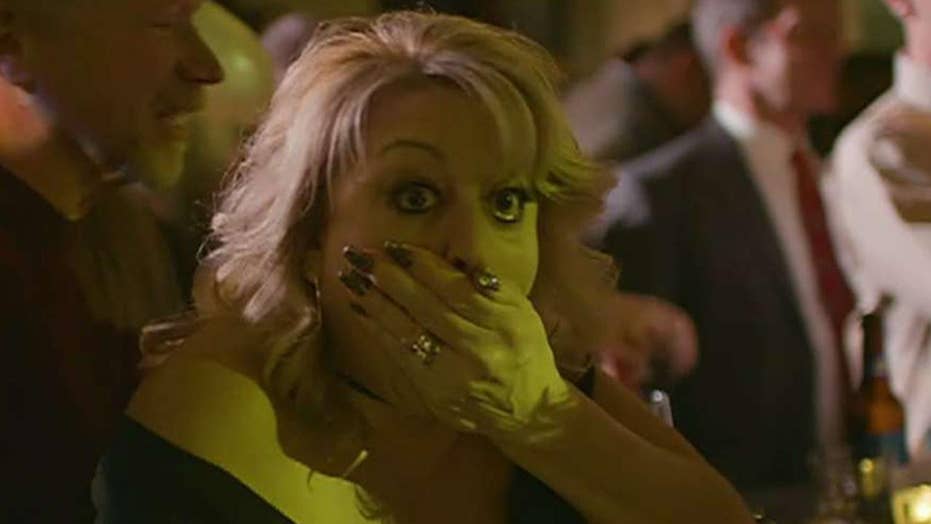 Real estate company hands out $10 million in bonuses for Christmas

The founder of a Baltimore-based real estate company that will dole out $10 million in Christmas bonuses to its 198 employees said Thursday that he wanted to do something “really special for everybody.”

Speaking on “Fox & Friends” on Thursday morning, Ed St. John, the founder and chairman of St. John Properties, said the idea came about after the company reached its goal of developing 20 million square feet of commercial, retail and office space in eight states.

He added, “Even though we went through a four-year recession in our business, it only took 14 years. And I said we have got to do something really special for everybody for what they did.”

St. John said at first, the idea was to hand out $1 million and then that number increased to $5 million.

Each employee at St. John Properties, a Mid-Atlantic commercial real estate firm, will receive an average of $50,000. The bonuses will be paid based on the number of years each employee has been with the company.

St. John revealed the news at the firm's annual holiday party over the weekend.

A video capturing the announcement showed surprised employees, some of whom teared up and covered their faces when they saw their bonus amount.

One of those employees was Danielle Valenzia, an accounts payable specialist, also appeared on “Fox & Friends” on Thursday morning. She described what it was like opening the envelope and seeing the large bonus, which came on top of her annual bonus. 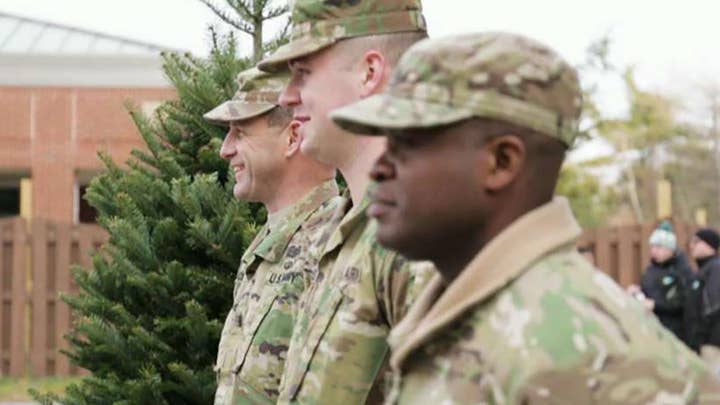 “I was shocked. I was very happy, but I did not believe it at first,” Valenzia said. “But, once I saw everybody jumping up and down in tears, it just hit me like a ton of bricks. I couldn't believe it.”

She added, “It was so exciting for everyone.”

Valenzia said she plans on using the six-figure sum to pay off a few debts adding, “There might be a new car for me soon. I hope.”

An emotional Valenzia, who was sitting next to her boss on “Fox & Friends,” said, “He knows I'm very happy and appreciative and I'm just overjoyed and I can't thank him enough.”