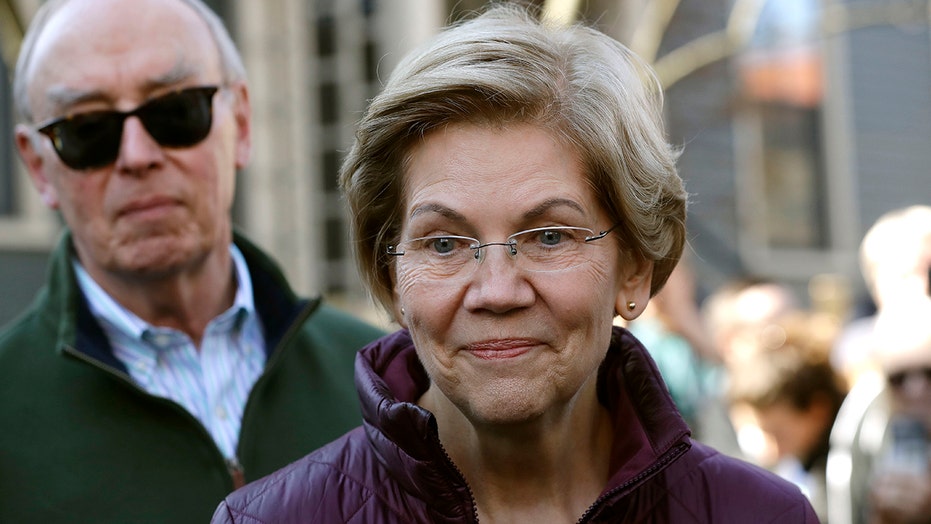 Warren drops out of 2020 race; reaction from columnist Mark Steyn.

"Some months ago," Steyn told host Tucker Carlson, "she was actually doing well, she was in the lead. But because her entire biography was a lie, she couldn't run on that, and as a result, she was just running on policy, in a rather effective way."

TRUMP SUGGESTS BIDEN ISN'T COMPETENT: 'THERE'S SOMETHING GOING ON THERE'

Steyn reminded Carlson that Warren had built up a fairly "substantive" resume in the 1990s as a legal scholar and economic policy wonk. However, Steyn said Warren dampened her own success by identifying as Native American, a claim for which she apologized early last year. 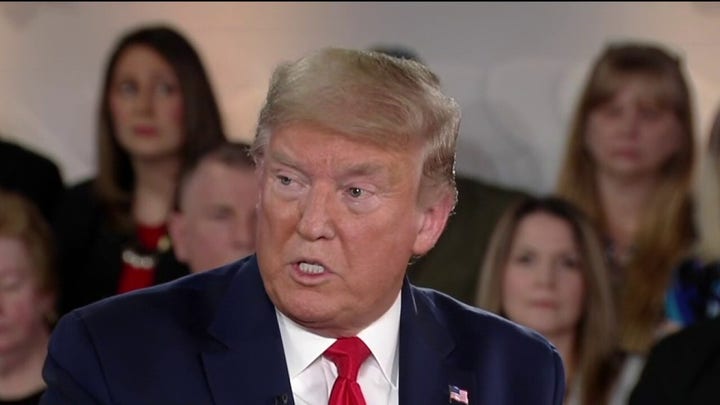 "The fact is that she was a substantive person in the '90s, with this very weird biographical thing in that she had pretended to be something other than who she is," Steyn said. "So she had done all this rubbish, like submitting the Duke of Windsor's favorite crab recipe to the 'Pow Wow Chow' Cherokee cookbook. That in itself is an example of how identity politics has deranged the American left ... And either this stuff matters or it doesn't."

"This person actually passed herself off as Harvard Law School's first woman of color," Steyn added, "and nobody called her on it."

At the same time, Steyn said Warren showed promise when she attacked Sen. Bernie Sanders, I-Vt., for allegedly calling her a liar during a Democratic debate in January

"Everyone thought she won that round," he said. "The grumpy old coot (Sanders) just said 'let's not talk about that right now.'"

"But If you talked to any of those young, progressive, millennial, Generation Z types, it was the final nail in the coffin for Elizabeth Warren," he said. "They wanted actual, serious policy, and they are not interested in letting the 9-year-old transgender fly the plane. They understand all that rubbish for the gesture politics that it is."