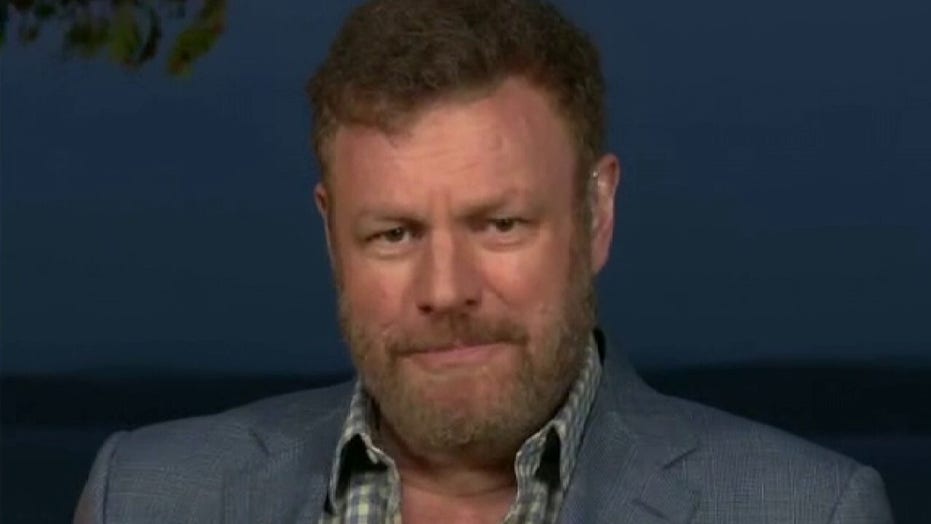 Author and columnist Mark Steyn told "Tucker Carlson Tonight" Wednesday that the continued censoring of American history and vandalizing of monuments and buildings stem from the ignorance of a generation of far-left activists.

"We may be at the beginning of one of those dystopian tales where, in a few years' time, somebody stumbles across the last videocassette recorder in the woods and that happens to be a tape of 'Gone With the Wind' and they stick it in and they marvel at it because they've never seen this before," Steyn said.

"This generation is a hyper-present-tense generation and unfortunately, it's determined to destroy everything it doesn't understand, which is quite a lot." 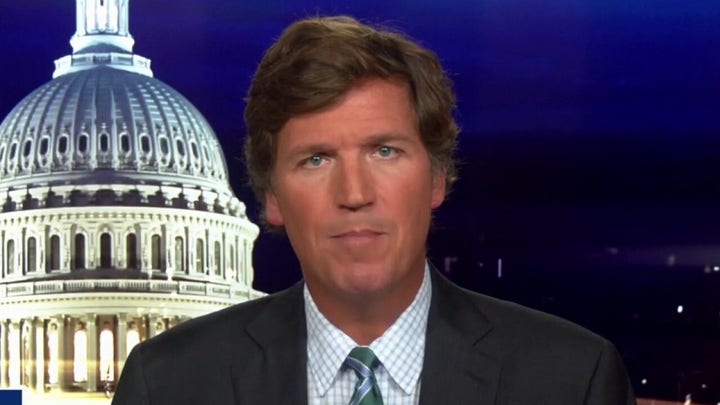 Host Tucker Carlson pointed out other recent incidents, including the removal of a famous statue of a Texas Ranger at Dallas Love Field airport over racial insensitivity concerns and a National Public Radio article that urged people to "decolonize their bookshelves."

"Where are the people who will defend this?" Steyn asked. "You can't have a culture war if one side refuses to turn up."

He noted that while activists have beheaded a Christopher Columbus statue in Boston and the military faces calls to rename prominent bases like Fort Hill in Virginia and Fort Bragg in North Carolina, there has been little pushback.

"The middle-aged guys running HBO and these other corporations, why are they not defending this?" he asked. "They've made millions off of 'Gone With the Wind.' If people don't like it, fine.

"Make your own movie, write your own novel, do your own play about the antebellum South but don't demand that things be abolished simply because they weren't made with the peculiar narcissistic sensibilities of 2020 in mind."