“It is really Chuck ‘swampy Schumer’ who needs to be called out on this,” the House Oversight Committee member told “America’s Newsroom.”

"They might as well go ahead and call for every single resignation of Trump administration officials because they’ll get to him eventually. It’s one crisis after another,” Meadows added. 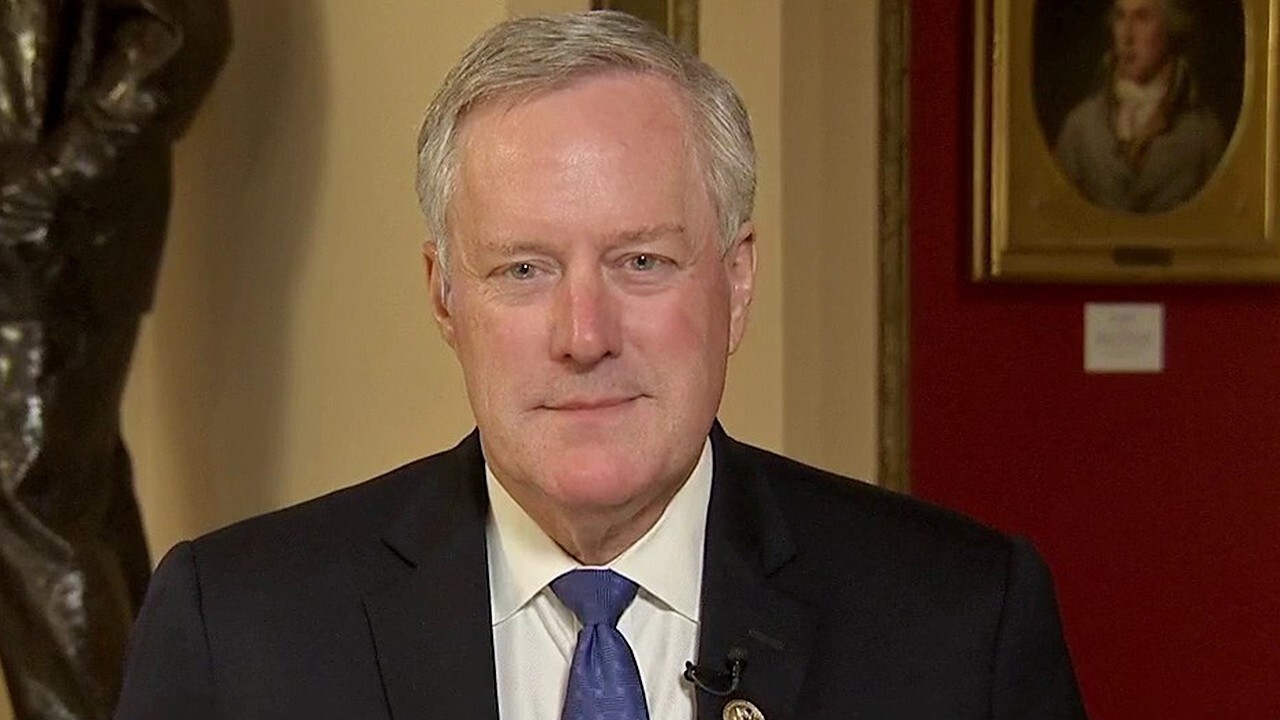 Schumer on Tuesday called for an Inspector General investigation into the DOJ's decision to reduce the recommended prison sentence for Stone.

Fox News reported earlier Tuesday that top brass at the DOJ were "shocked" that prosecutors handling the case had recommended Monday night that Judge Amy Berman Jackson sentence 67-year-old Stone to between 87 and 108 months in prison.

“The only thing that they can’t argue with is the president’s accomplishments and yet, we passed criminal justice reform where we really are trying to make sure that the sentence fits the crime,” Meadows said.

“This is a prime example of where it didn’t do that. The president was right to weigh in, but Chuck Schumer is just, once again, playing politics with a few soundbites and a Twitter feed,” Meadows concluded.