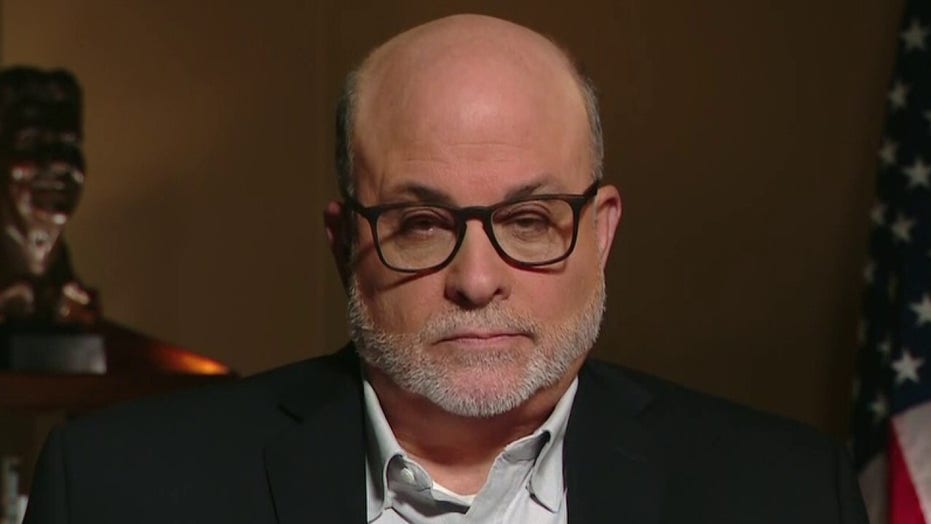 The Democratic Party is rooted in discrimination and a lust for power at all costs and has only become more Marxist in recent years, "Life, Liberty & Levin" host Mark Levin claimed Tuesday on his syndicated radio program.

"The Democratic Party has been a very evil and diabolical party for a very long time, with little periods of respite here and there," said "The Mark Levin Show" host. "But it had no problem being the force behind slavery and the Civil War."

Following the Civil War, Levin contended, the Democratic Party was "the force behind decades of segregation, violating the voting rights of minorities with poll taxes and literacy tests, and Jim Crow ...  It had no problems fighting every single Civil Rights Act that's ever been offered and now, of course, it uses the very same people it used to abuse to continue and try and gain power."

According to Levin, the far-left describes themselves as "Democratic Socialists" or "Progressives," but in actual fact, "they're Marxists, an American form of Marxism, but they're Marxist, and they will do whatever they have to do for power.

The host went on to describe law enforcement as the best defense against many of the goals of the radical left, but warned that law enforcement in many cities has been undermined through the efforts of left-wing billionaire George Soros.