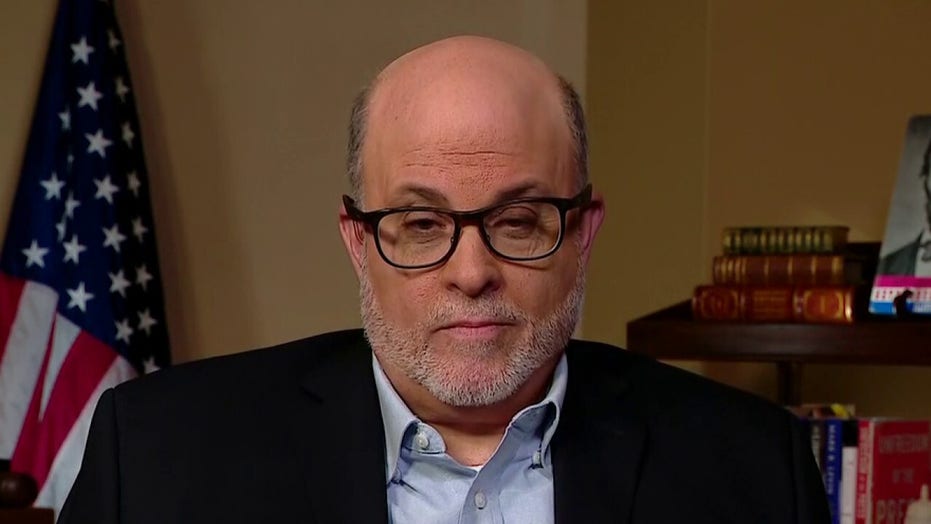 Mark Levin, host of 'Life, Liberty &amp; Levin,' weighs in on the government's response to the coronavirus crisis.

"Life, Liberty & Levin" host Mark Levin told Fox News' "Hannity" Thursday night that he had a series of questions "that have been concerning me" for Drs. Deborah Birx and Anthony Fauci of the White House coronavirus task force.

"They tell you to hunker down. How long are we supposed to hunker down until?" asked Levin, who made clear that he was not questioning the sincerity of Fauci and Birx's efforts to fight the virus. 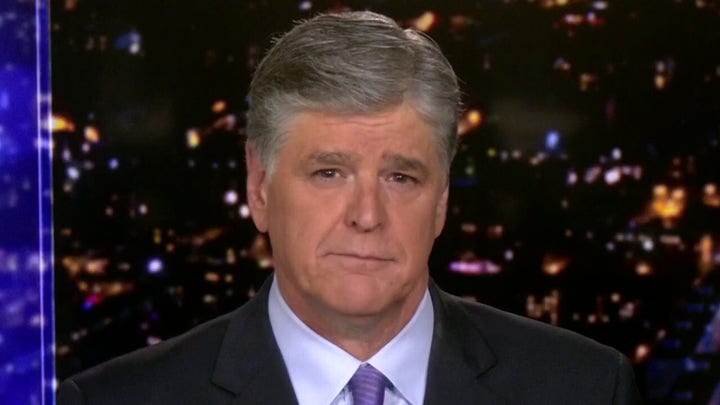 "Tens of millions of Americans, as a result of this mitigation that Dr. Fauci and Dr. Birx are focused on, will not have developed any immunity to this."

Levin then directly addressed Fauci, the head of the National Institute of Allergy and Infectious Diseases (NIAID), questioning why he has been telling the public that coronavirus could be "seasonal."

"Don't you really mean mitigation today eliminates the herd immunity necessary for this society to kill the virus broadly once and for all?" the conservative radio host asked. "Isn't this why you say, 'In the future don't shake hands?' Aren't you really saying, 'In the future, don't touch surfaces, doorknobs, tabletops,' because you know that shaking hands is fine if both people have had the virus, but if somebody has it and somebody doesn't, that virus will be obviously traveling along?"

Levin added that the mitigation strategy doesn't account for the economic impact the virus is having, telling host Sean Hannity that the widespread assumption among politicians and medical experts is that the business community cannot "walk and chew gum at the same time."

"Why aren't you issuing guidelines to states and localities that help them [stay open]? There [are] thousands of small businesses, medium-sized businesses ... who can mitigate and remain open," he said.

Levin claimed that there will be great damage done to the U.S. as a whole if both medical experts and governors with strict restrictions watch as "ten [to] 25 percent unemployment" creeps up in their states.

"Are you tracking the number of people who might have lived but for the directive against so-called elective surgery? Individuals with heart disease, cancer, diabetes, etc.? What are the numbers of suicides so far in February and March that have occurred? We have no idea," the former Reagan Justice Department official added.

"How many people who had the coronavirus are living today because they used hydroxychloroquine? Are they tracking that? They have been very ambiguous about this, I think it's a perfectly good question."

Turning to Birx's much-publicized infection modeling, Levin said he wanted to ask the former Army physician if she has been using the same model from the beginning of the contagion.

However, Levin noted that Trump and his task force are not responsible for restricting commerce beyond issuing social distancing recommendations, including the avoidance of gatherings of more than ten people.

"To be clear," Levin said, "President Trump hasn't shut a single business, the governors did."

Earlier this week, Levin slammed Pennsylvania Gov. Tom Wolf, whose strict stay-at-home order led to a 19-year-old woman getting a ticket for more than $200 while taking a "Sunday Drive" near her home.

York County District Attorney Dave Sunday later had the citation dropped, filing a memo that stated the ticket "didn't serve the interests of justice," according to the Harrisburg Patriot-News.

"Can you name one country, today or in the past, that has grown and created jobs through massive deficit spending?" he asked. "I can name 20 that haven't. Cut it out, get the people back to work, open up these states, these businesses can walk and chew gum at the same time, that's it!"