The mainstream media is "exploiting" Wednesday's riot at the U.S. Capitol building in an effort to "silence" conservatives and Republicans, Mark Levin says on this week's episode of "Life, Liberty & Levin."

The host emphasizes that "we should be furious about what happened on Capitol Hill," but adds that "the media have played a huge, huge role in what's going on in this country."

"We need to reject all this violence, but what about the media?" asks Levin before displaying front pages of various newspapers from around the country.

"The New York Times: 'Trump Incites Mob'. This is projection," Levin contends. "This is projection. He never did that. Or The Washington Post: 'Trump mob storms Capitol'. There were hundreds and hundreds of thousands of people there ... That's an awfully broad brush. Or the [New York] Daily News: 'President Incites Insurrection' ... or USA Today: 'Pro-Trump Mobs Storm US [sic] Capitol'. How about 'Thugs Storm U.S. Capitol'? How about 'Lawbreakers Storm U.S. Capitol'?" 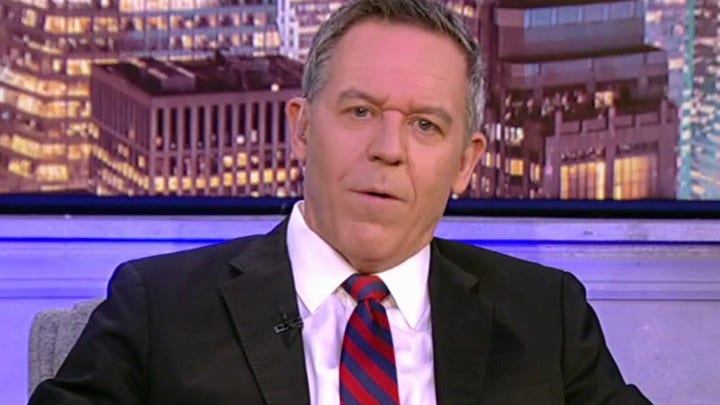 Levin then calls out politicians like Rep. Adam Kinzinger, R-Ill., and Senate Minority Leader Chuck Schumer, D-N.Y., who he says are also "exploiting the situation."

"They're talking about impeaching the president of the United States or [invoking] the 25th Amendment nine days before he leaves office," the host says. "Do they even know what's involved in the 25th Amendment?

Meanwhile, Levin says, House Democrats are working toward their goal to "choke the system even further" by passing a rules package for the 117th Congress that makes it "virtually impossible for Republicans to even propose legislation or amend legislation, even though [they] only has a 10- or 11-person majority in the House."

"Nancy Pelosi ... eliminated 100 years of tradition ...", the host argues, "and the media are trying to intimidate conservatives and constitutionalists by projecting onto them the violence that occurred by reprobates and others who need to be tracked down and punished.