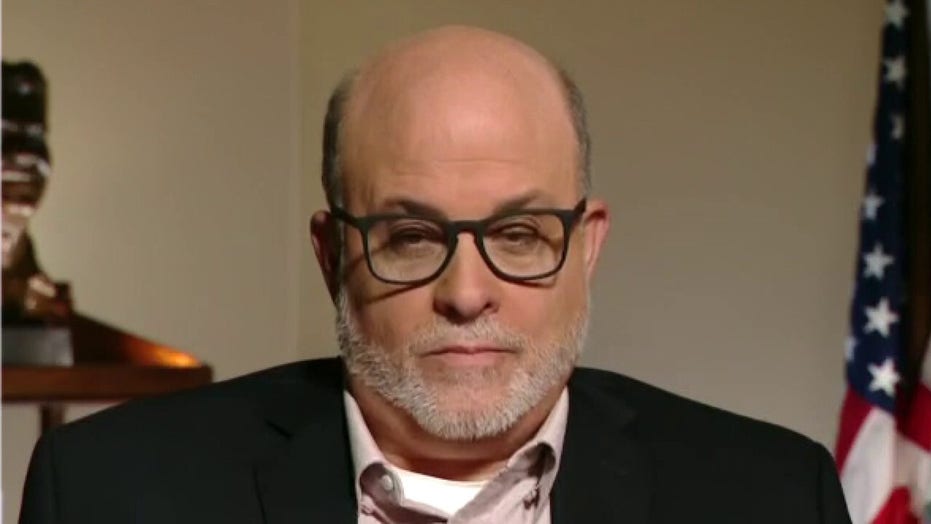 Mark Levin, host of 'Life, Liberty and Levin' and author of 'Unfreedom of the Press,' joins Sean Hannity on 'Hannity.'

"Obama has milked this country for everything it is worth," the syndicated radio host told Sean Hannity. "He's milked it for maximum power and he and his wife are now worth tens of millions of dollars, having sold their presidency after they left office."

In his speech, Obama referenced the death of George Floyd in Minneapolis police custody, the Trump Administration sending federal agents to confront protesters and violent demonstrators in cities across America, and challenges to mail-in voting ahead of the November election. 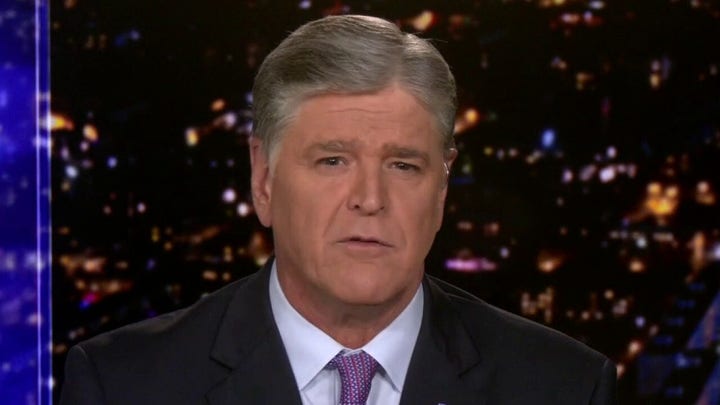 “Today, we witness with our own eyes police officers kneeling on the necks of Black Americans,” Obama said. “George Wallace may be gone, but we can witness our federal government sending agents to use tear gas and batons against peaceful demonstrators.”

Obama continued: “We may no longer have to guess the number of jellybeans in a jar in order to cast a ballot, but even as we sit here, there are those in power who are doing their darndest to discourage people from voting by closing polling locations and targeting minorities and students with restrictive ID laws and attacking our voting rights with surgical precision, even undermining the Postal Service in the run-up to an election that's going to be dependent on mail-in ballots so people don't get sick.”

Levin responded by asking what Obama had done "for the Black community when he was president other than kill school choice in Washington, D.C.? 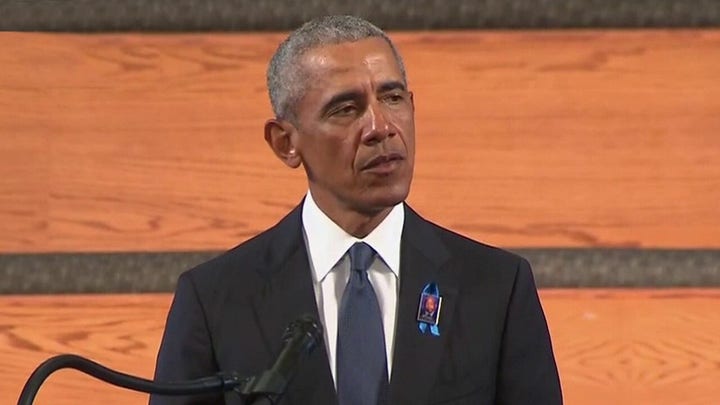 Levin forcefully dismissed Obama's implication that America is still beset by systemic racism, asking rhetorically: "Why are [immigrants] trying to come here? Because of George Wallace and Bull Connor?

"Joe Biden has said nasty bigoted things throughout his life, despite the Praetorian Guard left-wing media that protects him and his bubble in his basement," Levin said. "The fact of the matter is, I know this, Donald Trump in the private sector, hired thousands of Black Americans.

"So Obama gives a good speech," Levin concluded, "but when the rubber hits the road, he's nowhere to be found!"