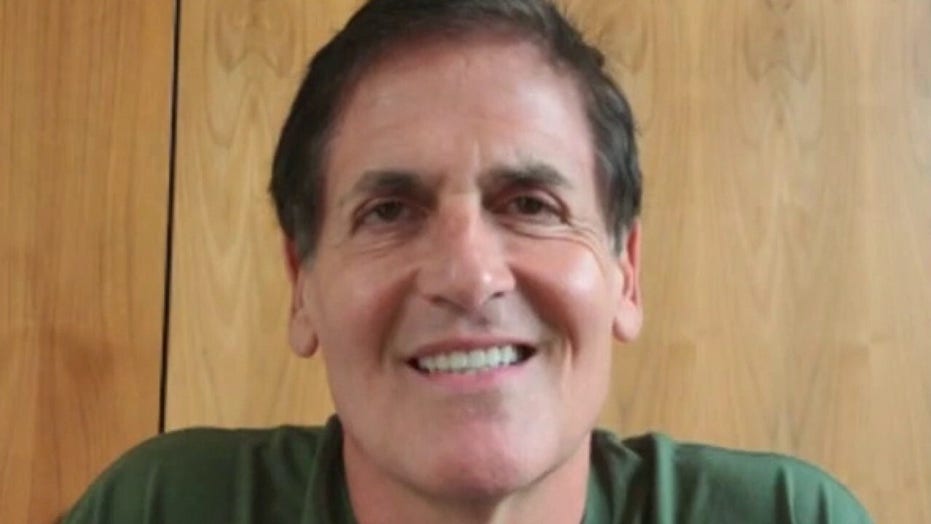 "Do you believe that he has the strength, the stamina, the mental acuity, the alertness to be taking on what is the toughest job in the world, being the president of the United States?" Hannity asked. "Do you in your heart believe he does?"

Hannity then challenged Cuban to provide any example of a substantive accomplishment by Biden over his four-decade career in Washington. 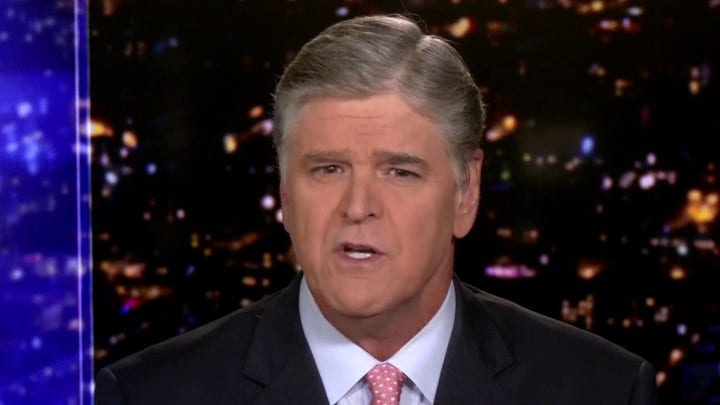 Cuban responded that Hannity could ask that question of many senators.

"But they are not running for president," Hannity said. "Tell me what Joe has done that you were proud of that qualifies him to be president after 50 years [in public life]."

Cuban answered that because Biden represented Delaware and not Cuban's home state of Texas, he couldn't fully analyze Biden's record.

"I think the ACA [ObamaCare] is easily [President Obama and Biden's] biggest accomplishment and it's unfortunate the [Trump administration is] trying to dismantle it," he said, "and I will also say ... the one event in the White House that Joe Biden put on and spoke about his support for entrepreneurship is one more event than he [Trump] has ever done for entrepreneurs in the White House or anywhere else."

Turning to the nation's economic recovery from the height of the coronavirus pandemic, Cuban said that the media coverage of the May jobs report -- which stated that 2.5 million people had gained employment last month -- was not quite framed properly.