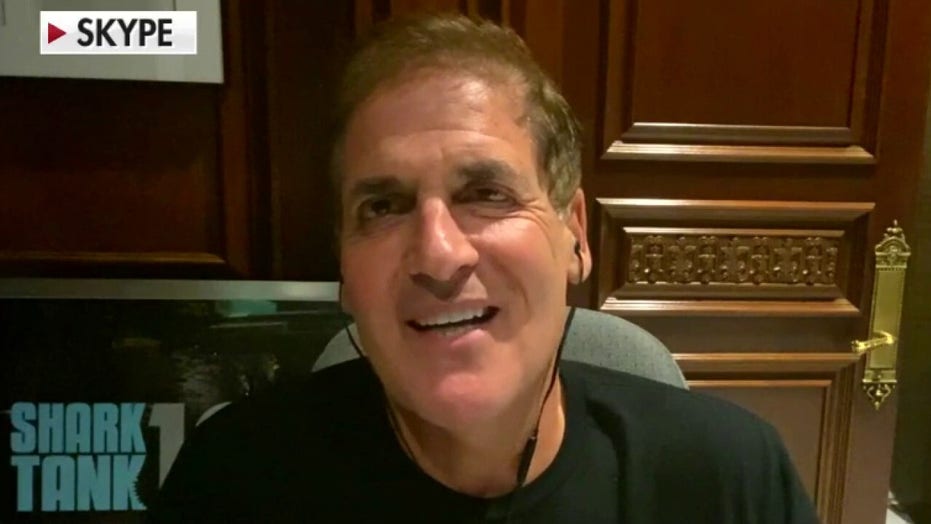 Billionaire entrepreneur, television personality and Dallas Mevericks owner Mark Cuban told "The Ingraham Angle" Thursday that he sees a way for America to bounce back from the economic recession caused by the coronavirus pandemic.

Cuban predicted that the American economy will go through a "reset" once the Chinese-native virus has subsided.

"I don't know when we're going to get from America 1.0 to America 2.0, but we will get there. And what needs to happen is we have to realize that we are the most entrepreneurial country in the world," he said.

"Somebody has a vision out there of what we are going to look like on the other side and when we look back in five years, we are going to realize that there are five or ten or 25 amazing companies that were started that just changed the world and lead us through all of this to a brighter future."

Cuban echoed President Trump's sentiment that America must wean itself off economic reliance on China, noting that pharmaceutical companies manufacture many of their drugs overseas.

However, he added that there is nothing wrong with envisioning an infrastructure plan that relies more on robotics and artificial intelligence than the industries of the past and the idea that assembly line manufacturing is the way to guarantee widespread employment in trades.

"First thing we need to do is start investing in the future of manufacturing -- not to try to recreate what we did in the past, but looking toward robotics and software and automation and AI in such a way that we can just dominate that area," Cuban said.

"A lot of people are concerned that if we don't do it the old way and have manufacturing lines, we won't have enough employment, but there is so much intellectual capacity here that I think really we can take robotics to a level where we bring back almost all that manufacturing and create a surplus of jobs.

"When we look at an infrastructure bill," Cuban went on, "I truly believe it's got to be 'Infrastructure 2.0' where we focus not just on redoing streets and roads and bridges, but focus on robotics and future technologies so we can define and take over in the future."