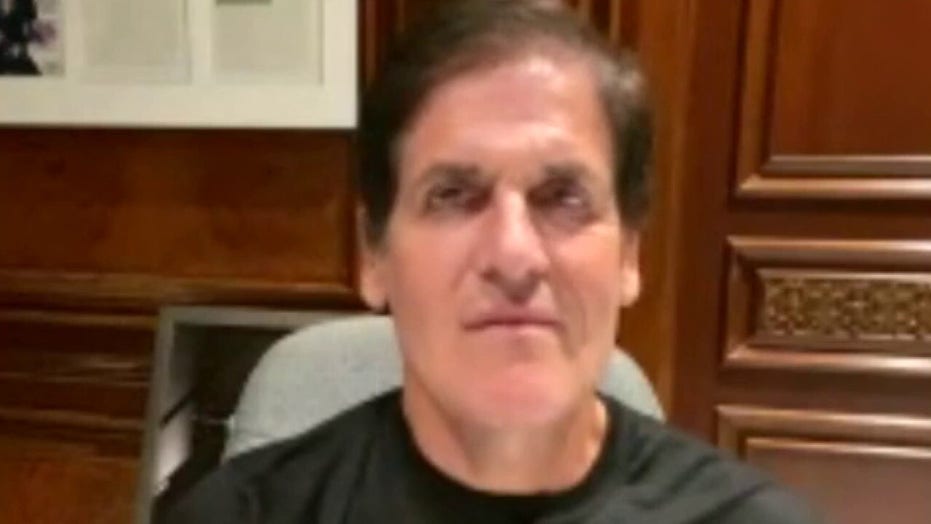 “Anything that negatively impacts Tesla, Elon hates, period, end of story,” Cuban said on “Fox News @ Night” on Wednesday. “I don’t think he has other people’s interests at heart. I mean, I don’t really know him at all, but that’s just my take.”

During an earnings call on Wednesday, The Verge reported that Musk said, “The expansion of shelter-in-place, or as we call it, forcibly imprisoning people in their homes, against all their constitutional rights, is, in my opinion, breaking people’s freedoms in ways that are horrible and wrong, and not why people came to America and built this country.”

“This is not democratic. This is not freedom. Give people back their goddamn freedom,” Musk reportedly went on to say.

On Wednesday, San Francisco’s stay-at-home order was officially extended in coordination with six other Bay Area jurisdictions, however construction, and the operation of some outdoor businesses and the use of outdoor recreation facilities like golf courses are allowed to resume, The San Francisco Examiner reported.

Tesla has a factory in Fremont, Calif., which is in the southeast section of the San Francisco Bay Area. 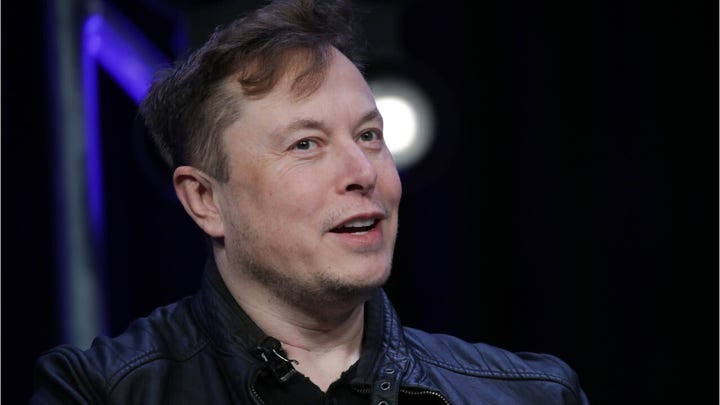 Wednesday’s rant began after Musk indicated that the company is “a bit worried about not being able to resume production in the Bay Area,” which he said “should be identified as a serious risk,” according to The Verge.

Cuban, who is part of President Trump's advisory group on reopening economy, said he disagreed with Musk’s stance.

“My attitude is you’ve got to be smart,” The “Shark Tank” star said. “We don’t have to rush back into things”

Cuban also reacted on Wednesday to a grim forecast by Goldman Sachs that the U.S. economy will likely contract at an annualized rate of 34 percent in the second quarter as the unemployment rate soars to 15 percent due to the COVID-19 outbreak that forced non-essential businesses across the country to temporarily close their doors.

On Wednesday, the Commerce Department revealed gross domestic product (GDP), the broadest measure of goods and services produced across the economy, fell at a seasonally adjusted annual rate of 4.8 percent in the first quarter, surpassing expectations. Economists surveyed by Refinitiv had expected the first estimate of GDP to show a 4 percent decline.

Goldman Sachs’ forecast did take into account, however, that the fiscal and monetary policy that has been implemented, will “add to growth down the road.”

When asked what his economic outlook is, Cuban said that long-term he is “absolutely bullish.” 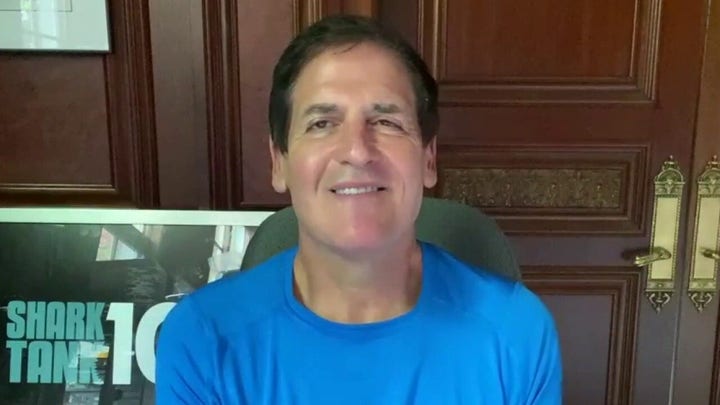 “What I am really excited about is the Shark Tank side of things, talking to young entrepreneurs who just have great ideas,” he said. “I started to invest in some healthcare companies, some AI (artificial intelligence) companies, just really some unique ideas that are coming along.”

“I have no doubt in my mind, that this country is so amazing, so full of entrepreneurs that 10 years from now we’ll look back and there will be 5,10, 20, 25 amazing companies that just changed the game,” Cuban noted.