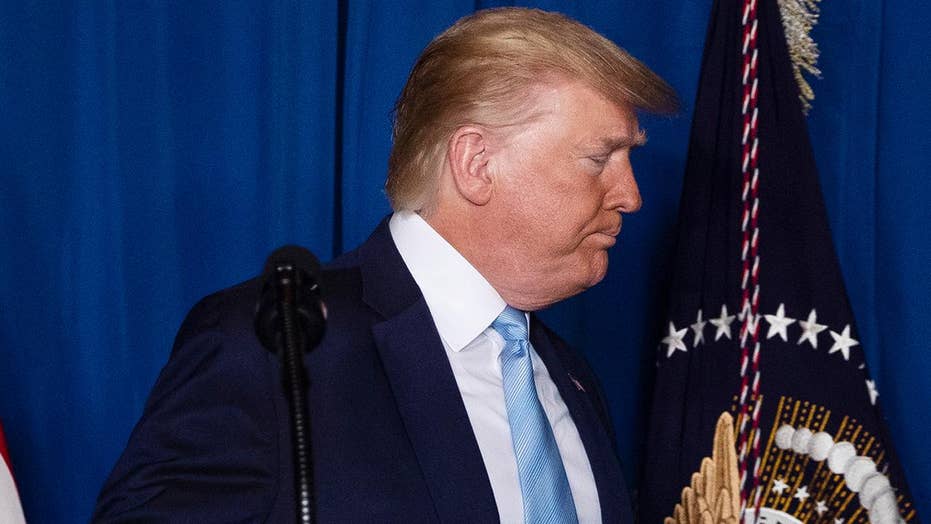 Trump gets backlash for strike that killed Iranian commander; reaction and analysis from 'The Five.'

"Fox & Friends Weekend" co-host Pete Hegseth and Democratic strategist Marie Harf sparred Friday over the Trump administration's decision to kill Iranian general Qassem Soleimani in Iraq, with Harf calling the action the most "consequential decision" since the invasion of Iraq in 2003.

"Imagine if he hadn't acted," Hegseth said Friday while co-hosting "The Five." "The amount of negligence -- he'd be charged with knowing about the gathering threat and not stepping in."

"If there really was a different imminent threat," Harf responded. "I mean, there have been imminent threats from Soleimani for decades, for over a decade. We know that."

"That's why I keep harping on actually wanting to hear more about this," she added, "because I think the American people deserve the knowledge about why this time was different, with all of the potential downsides that will come from this strike."

"Why can't you step back and say this is a dead a bad guy who's dead and that's a good thing?" Hegseth asked.

"Because I think the consequences that come from it could have far-reaching strategic negative impacts on the United States that outweigh the benefit from it," Harf said, concerned about the ramifications of the airstrike. "I mean, this is the most consequential decision that an American administration has taken in the Middle East since the decision to invade Iraq in 2003."