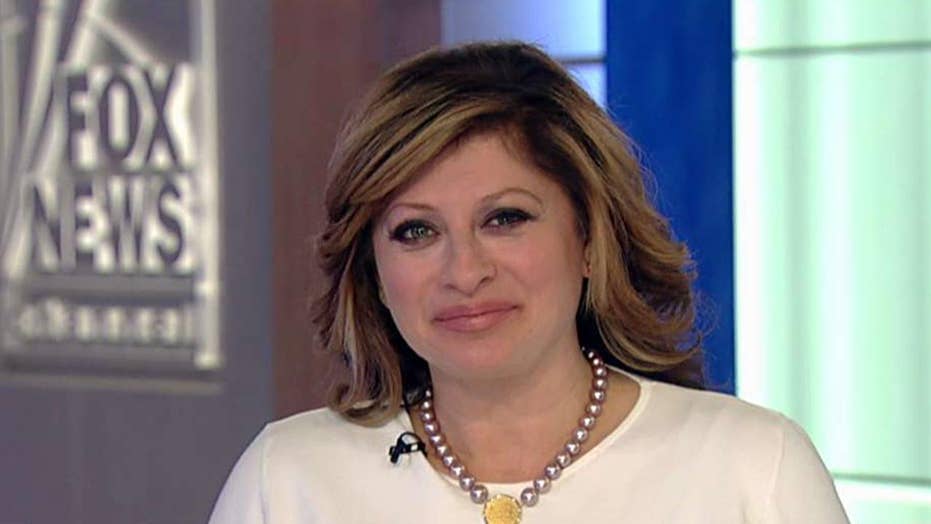 Bartiromo on FISA abuse: The lies are real, people will be prosecuted

‘Mornings with Maria’ host Maria Bartiromo breaks down FBI misconduct with the Steel dossier on ‘Hannity.’

Fox Business Network host Maria Bartiromo said she believes the FISA abuse scandal outlined in the recent inspector general's report will "blow up" more extensively than it has thus far.

Bartiromo -- host of "Mornings with Maria" on FBN and "Sunday Morning Futures" on the Fox News Channel -- told Sean Hannity on Monday that House Intelligence Committee Chairman Adam Schiff, D-Calif., deserves much of the related criticism.

On Monday's "Hannity," the host played a clip of Schiff telling CBS News correspondent Major Garrett in 2018 that there was nothing out of the ordinary regarding the FISA warrant to surveil former Trump campaign associate Carter Page.

"Major, there's nothing askew about that warrant that I can see," the Burbank Democrat said at the time.

Bartiromo compared that response to what is now known about the origins of the Russia investigation. 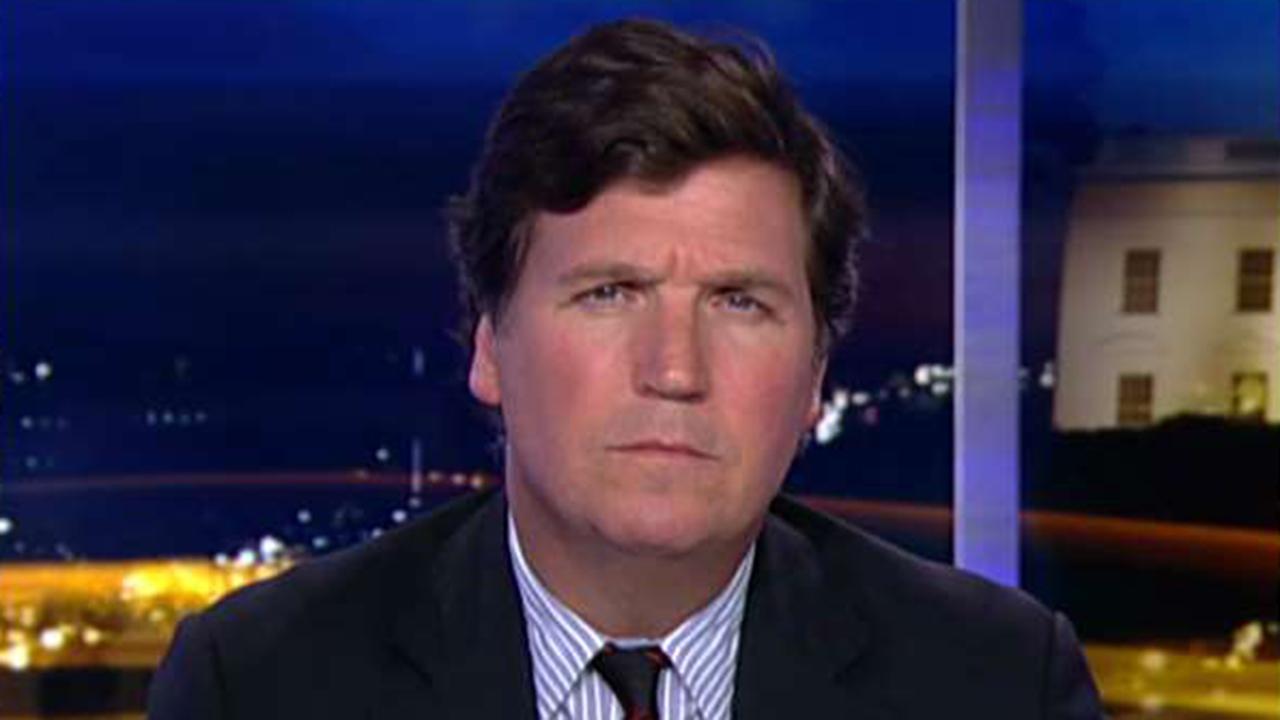 "It is pretty incredible, the lies that came out Adam Schiff and Adam Schiff's office, as you just pointed out, it is even worse than lies, Sean, these are crimes committed," she said.

"People will be prosecuted for this. Even if you believe -- which I do not -- that there was a credible reason to start the investigation into Donald Trump -- that counter investigation: It died within weeks."

Bartiromo said that the investigation, which she said ensnared former Trump associates George Papadopoulos, Carter Page and Sam Clovis, produced evidence that ran against the claims being made.

"There were transcripts of undercover ... FBI agents running into people like [the three men], and those documents were the exculpatory evidence that they did not send to the FISA court," she said.

"I think this really blows up even bigger than it is now, when obviously John Durham comes out with his findings but leading into that, all the attention will be on what happened before July 2016."

Bartiromo claimed the Trump counterinvestigation began not in 2017 but earlier than that, adding that she read in the IG report that dossier compiler Christopher Steele, an ex-MI6 agent, was hired by former Wall Street Journal writer Glenn Simpson at Fusion GPS in May 2016. Fusion GPS is an opposition research firm previously utilized by the Clinton campaign.