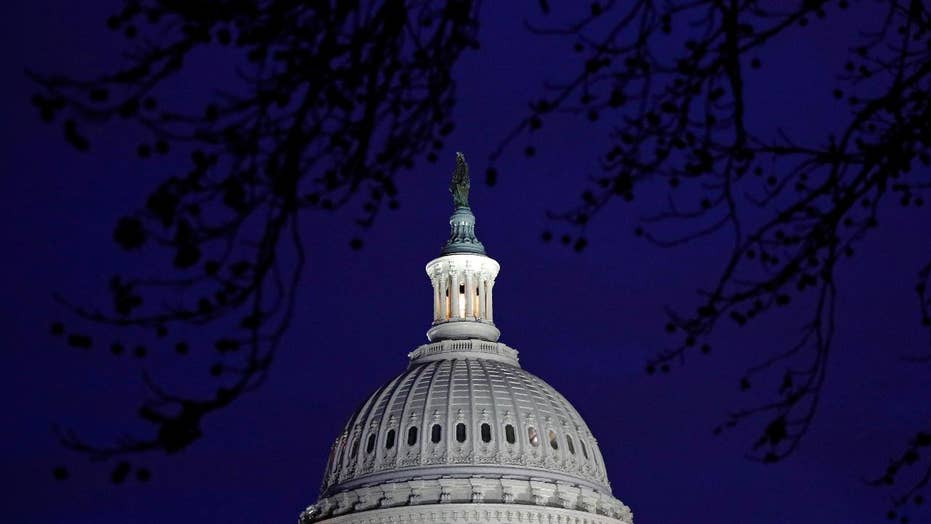 Former George W. Bush speechwriter and Fox News contributor Marc Thiessen weighed in on the latest twists and turns in the Senate impeachment trial on "The Story with Martha MacCallum" Monday.

"This is an effort to take the decision away from the voters because Adam Schiff said so," Thiessen said. "He said, 'The president's misconduct cannot be decided at the ballot box. You can't be sure the election will be fairly won.' That's absurd."

"We can't trust the American people to make this decision because they could be taken in by Donald Trump," Thiessen summarized Schiff's argument before making his counterpoint. "Maybe what they're being taken in by this historically low unemployment, a booming economy and all those other things that the Democrats really don't think they get."

"This is what's so absurd about the whole Bolton situation, is that they [House Democrats] didn't want to wait for the courts. Nancy Pelosi actually said, 'We can't be bound by the courts.' They thought it would take too long," Thiessen said. "What, would it take too long? Well, this might go to the voters and they might make the decision based on the evidence."

"But the American people, when they're put in front of themselves with the argument that the House didn't subpoena them, maybe they should have," Harf said. "But because they didn't, suddenly we're not entitled to all of the information when someone in the room wants to talk. That is a very hard argument."