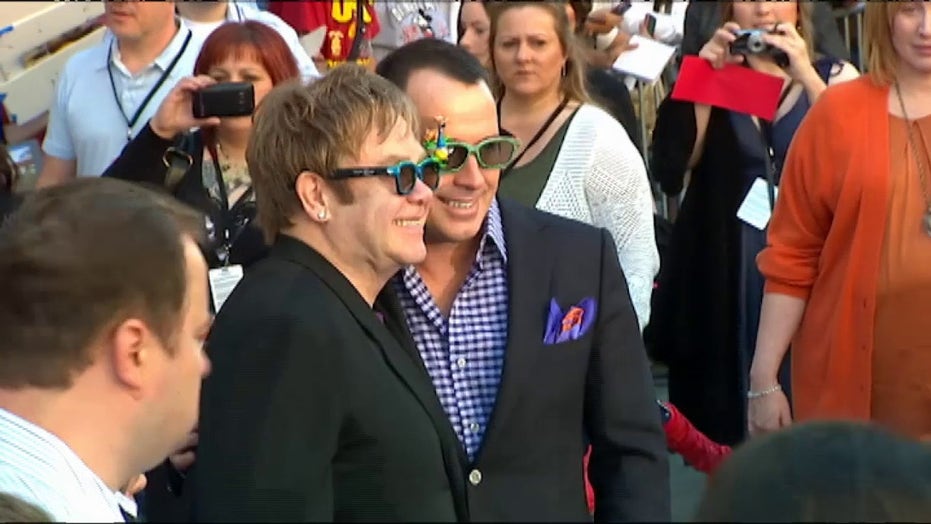 “Our goal from the start was to ‘do good’ at a tough time in the world. And that we were able to accomplish anything of that sort is because of the amazing artists who participated in this event, our producing partners, iHeart Media, and the outpouring of support from our employees, viewers and corporate partners,” FOX Entertainment CEO Charlie Collier said. “Many thanks to everyone involved with the production of this special and everyone who gave generously to the wonderful charities. It is they who support the really important work happening across our communities.”

The special event drew 5.5 million viewers on FOX and 2.9 million on Fox News, making up a significant portion of the total viewers. The special fundraising event also aired on a variety of FOX digital platforms, for which viewership is not yet available.

Music legend Elton John hosted the event and kicked things off with an uplifting message to Americans.

“Here we are, all together at home. You’ve got your family and loved ones and I’m keeping mine close, too. We’re taking care of each other, looking out for each other, doing what we can during this crisis," John said. "There’s a lot of grief out there, uncertainty and fear. But let me tell you what’s going to keep us together. All the goodness that’s happening in the world… all those doctors, nurses and scientists on the frontlines. They’re living proof that most superheroes don’t wear capes.”

Several artists dedicated their performances to first responders who will be aided by the charitable organizations that benefited from the “Living Room Concert for America.”

"With this deadly virus, again, all the first responders are rushing to help in all of the states," Crane told Ed Henry. "And, they are at risk. They're at risk of getting the virus. They're at risk of being killed by it or possibly having to be quarantined away from their family."

'CONCERT FOR AMERICA' LIKE NOTHING EVER PRODUCED: 'WE'RE ALL CONNECTED VIA LIVING ROOMS'

“All of these people, these health workers, the people on the frontlines, the nurses, the doctors, the EMTs, and the EMS – they are on the front lines of this and we must support them getting the safety gear that they need," Crane said.