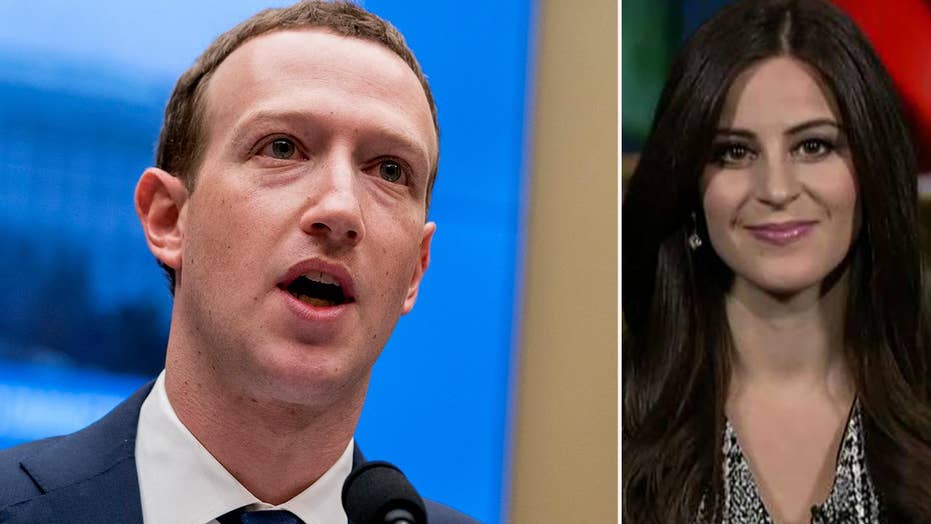 “It’s true that they are biased. ... This affects all two billion-plus of their users because it means what we see on Facebook, the news, the information, is being controlled by politically-biased employees," Rose told “Fox & Friends.”

The comments came after Facebook CEO Mark Zuckerberg admitted to lawmakers last week that there was bias in the company's handling of a fact-checking controversy involving the pro-life group. 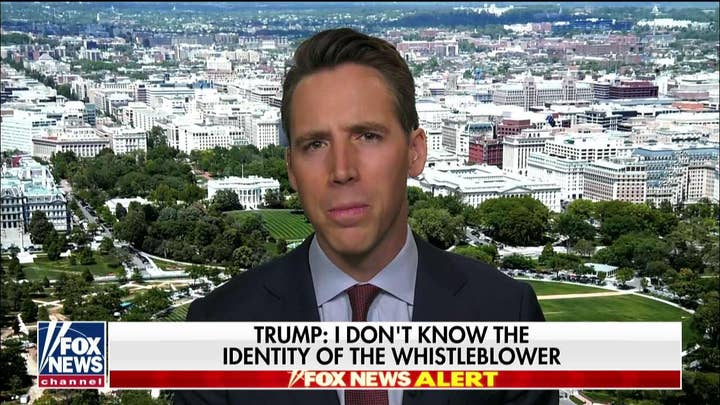 The embattled tech executive discussed the issue during a meeting with Missouri Sen. Josh Hawley, a frequent critic of Big Tech, on a host of topics, including privacy and allegations of anti-conservative discrimination.

Rose said Zuckerberg is not admitting the bias publicly, despite what he apparently told senators behind closed doors.

Last month, Live Action was told by Facebook that its fact-checkers had marked two videos containing the statement "abortion is never medically necessary" as false. The tech giant also said that Live Action, its links and Rose's page would now have reduced distribution and other restrictions because of repeatedly sharing false news.

“Facebook decided to use two abortionists to fact check our content and say we were false and this is content we have been saying for years,” Rose said. 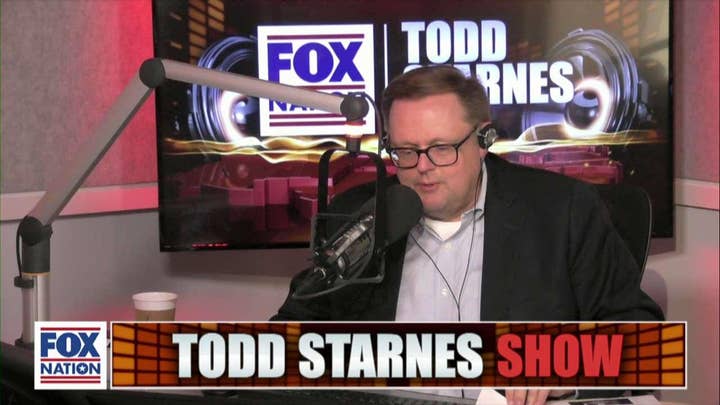 “Facebook has not formed its fact-checking system. They’re still using politics to regulate content on their platform,” Rose said.

Facebook removed the strikes against Live Action two weeks ago while the fact-checking organization, known as Science Feedback, conducts an internal review of what took place.