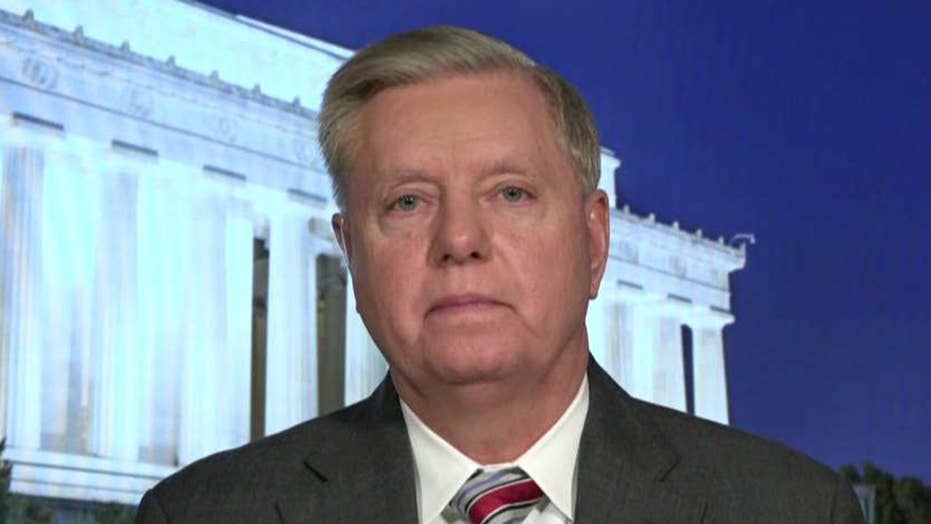 President Trump will emerge from the Senate impeachment trial "the strongest he has been politically," Sen. Lindsey Graham, R-S.C., told Sean Hannity Wednesday.

"The best thing for the American people is to end this as soon as possible," Graham said. "On February the fourth when the president comes into the house chamber to deliver the State of the Union, he will have been acquitted by the Senate, [he will be] the strongest he has been politically."

"When it comes to Donald Trump, the best is yet to come," Graham added.

Graham's comments came hours after House Speaker Nancy Pelosi, D-Calif., put her signature on the articles of impeachment against President Trump, one month after the House impeached him alleging he abused his presidential power by pressuring Ukraine to investigate Democratic rival Joe Biden, using military aid to the country as leverage. 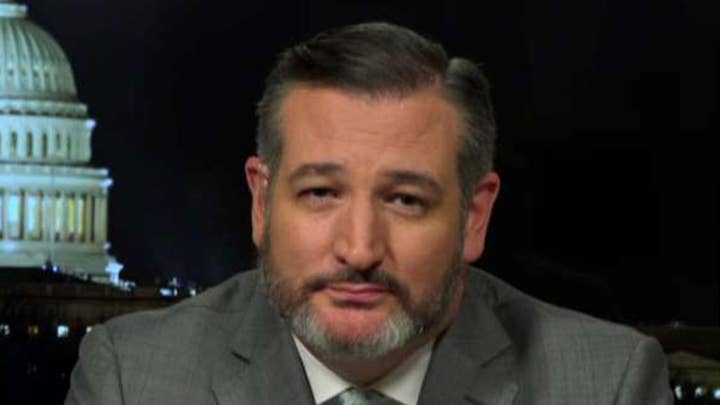 "The House will be able to make their case for 24 hours. Hopefully, we do this in a couple of days. Then the defense team of the president will make their case based on the record established in the House," Graham said.

"I hope this is done in about a week and I predict a bipartisan acquittal of President Trump," he added.

Graham also responded to Pelosi's announcement naming Senate Minority Leader Chuck Schumer as one of the impeachment managers who will prosecute the case in the Senate.

Graham also warned the Democrats heading into November, saying Americans have the right to "pick their own leaders" and will hold it against politicians trying to take that away." 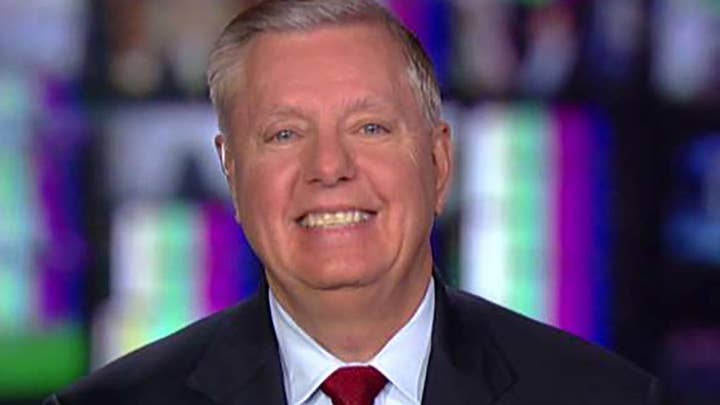 "By the time the trial is over and we have an election in November, there will be a backlash ... I will tell you why," Graham said. "Most Americans zealously guard the right to pick their own leaders. I think they will hold it against politicians trying to take that away."

"We will get the House back," Graham concluded, "the Senate majority ... and President Trump will be reelected."