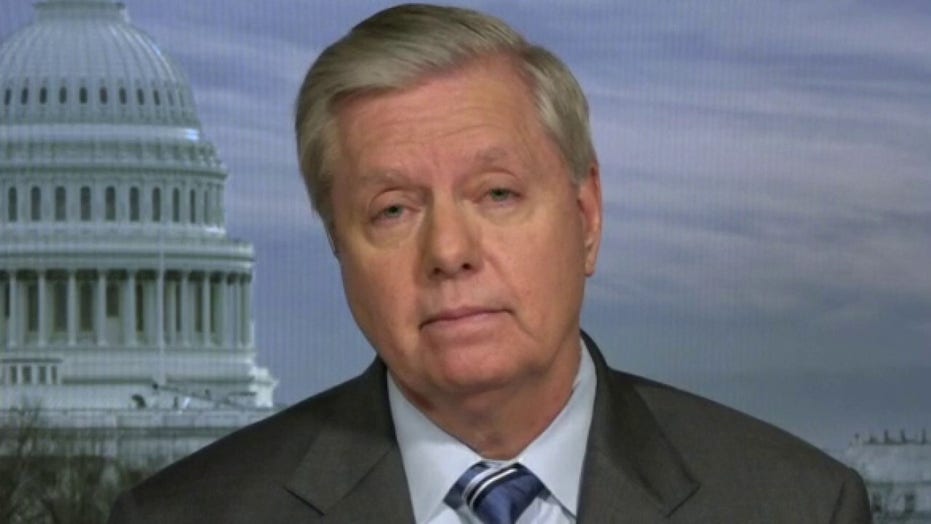 Sen. Graham to President Trump: Don't try to create an economic bump that leads to a spike in COVID-19 cases

Our goal is to destroy the virus, says South Carolina Senator Lindsey Graham, Republican chairman of the Senate Judiciary Committee.

Senate Judiciary Committee Chairman Lindsey Graham, R-S.C., said Tuesday the Easter target date floated by President Trump for the reopening of the American economy should be "blessed" by medical experts before it is set in stone.

Graham said on "The Story" that he appreciates Trump's optimism, but added that it would be unwise to make such a drastic decision unilaterally.

"Hopefully we can do it before Easter, but it's got to be conditioned," he said. "I want to get out of Afghanistan, but if the generals tell me we will get attacked if we get out too soon, I won't get out." 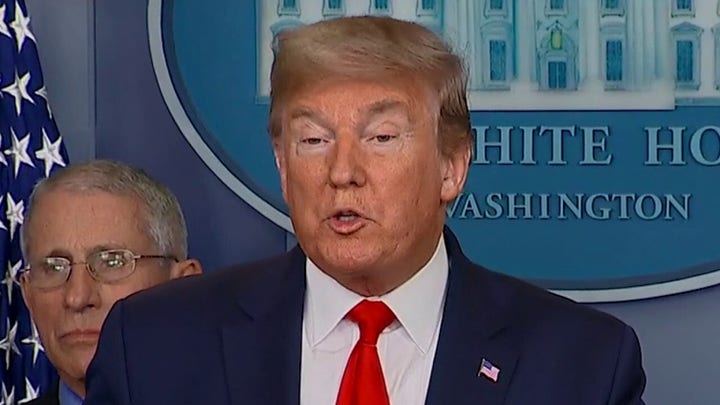 "To the president, you are right to want to jump-start the economy, but don't try to create an economic bump that leads to a spike in the virus," Graham continued. "So any decision to open up the economy based on age or reason needs to be scientifically blessed by the experts."

He said that throughout American history, presidents have often regretted taking serious actions against or without the advice of experts.

"If the data supports it, I'm for it," Graham said of the Easter date, urging Trump to follow the advice of task force Drs. Tony Fauci and Deborah Birx first and foremost.

Later in the interview, Graham told host Martha MacCallum that if the Senate fails to pass a meaningful coronavirus response bill by the end of Wednesday, he would come to the floor and call for all senators to go without pay until such a bill is passed.

Graham noted that Sen. Martha McSally, R-Ariz., is already crafting legislation to that effect if it becomes necessary.