Civil rights attorney Leo Terrell ripped Black Lives Matter, calling it a left-wing political movement that, despite its name, doesn't care about Black lives but only minorities who are killed in altercations with law enforcement.

In that regard, Terrell told "Bill Hemmer Reports" Thursday, he has echoed Attorney General William Barr's sentiments on the matter, but observed that he has never taken the level of criticism that the nation's top prosecutor has.

In recent remarks, Barr said BLM is "not interested in Black lives, they are interested in props -- a small number of Blacks who were killed by police during conflict with police, usually less than a dozen a year, who they can use as props to achieve a much broader political agenda." 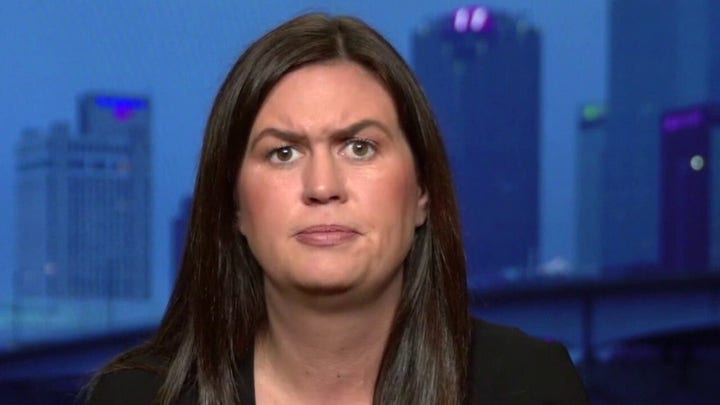 "We’ve got to stop this. It’s OK for a White person to say the same thing that a Black person says -- I agree with Bill Barr .. Black Lives Matter is a gang that uses Black lives involving police officers as a tool to manipulate the public," the civil rights lawyer said.

He said that BLM glaringly doesn't demonstrate when a Black police officer is killed or when Black-on-Black crime is committed in the increasingly violent cities of New York and Chicago.

Terrell called on the public to gather a full understanding of how the issue at hand "has been exploited" by left-wing groups like them.

He added that if Barr's "dozen" figure was correct when it came to Blacks being killed by police, it would equal just one average weekend in Chicago where dozens are murdered every month.