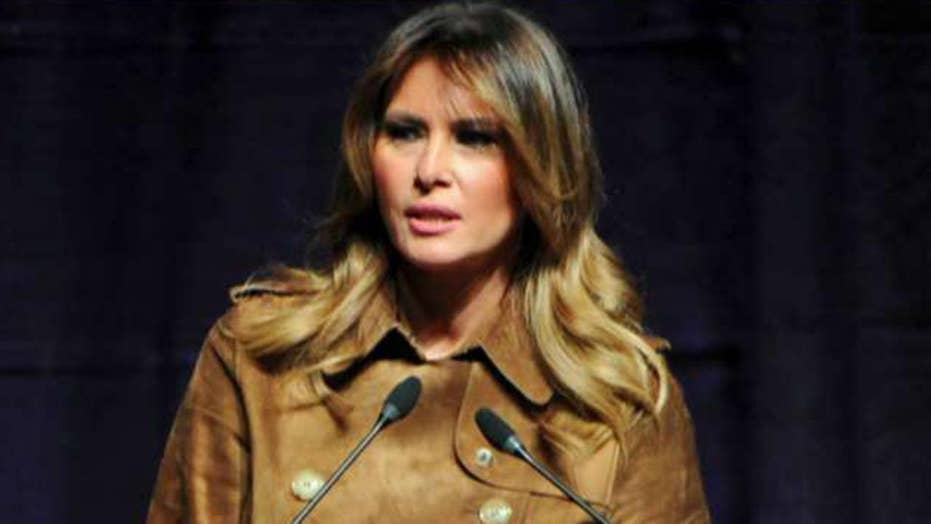 First lady responds to being booed; reaction and analysis on 'The Five.'

"I think that's the way to handle it. I don't think that she was going to fire back," Williams said Wednesday on "The Five." "Remember, we're talking about mostly kids. It wasn't adults."

Trump received a "mixed reception," according to the Baltimore Sun as she was both cheered and booed by the crowd of middle school and high school students when she was introduced.

The cool reception follows a clash earlier this year between lRep. Elijah Cummings of Maryland (since deceased) and President Trump, who criticized the Democrat's district as a "rodent-infested mess" where "no human being would want to live." Cummings replied that government officials must stop making "hateful, incendiary comments" that distract the nation from its real problems.

Williams said the first lady should have expected the response after her husband's past comments.

"She had to know she was going into the lion's den because her husband had just absolutely demolished Baltimore and said the most horrible things," Williams said. 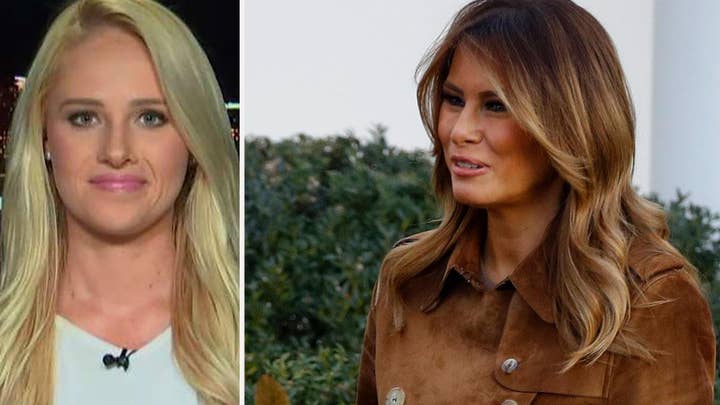 Jones applauded Trump for "staying on message" during her appearance, saying the president could learn from his wife.

"I think the president, if I have one critique of him, he could learn that from Melania," Jones said. "Sometimes you don't have to swing back. Sometimes you can stay on that message. And I think more people would support him as a result of this."