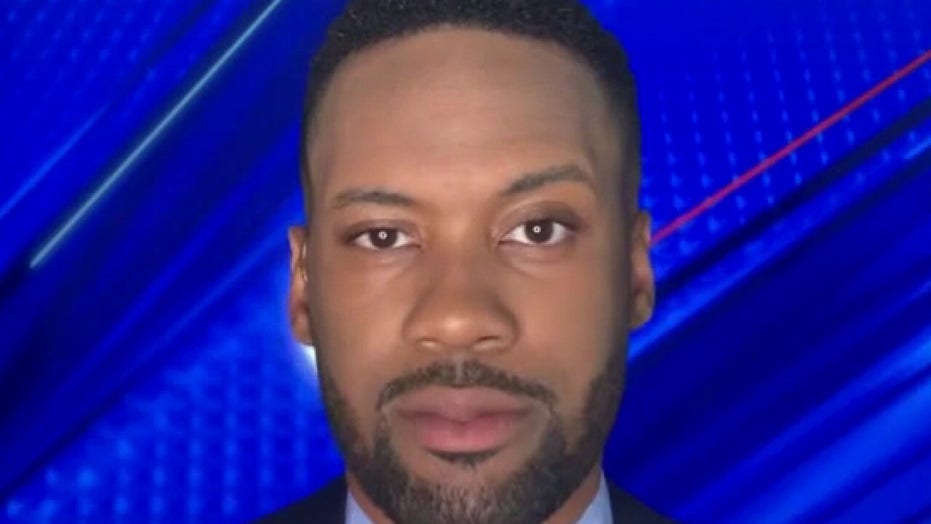 As calls grow from Democrats to dismantle and defund police departments, Fox News analyst Lawerence Jones weighs in on what's next.

In the wake of protests calling for the police to be defunded, Fox Nation host Lawrence Jones urged Republicans to push a police reform measure that is alternative to the left's message.

“When there is not a binary choice, then we’re left with an option that many of us may not agree with,” Jones told “Fox & Friends” on Tuesday.

“What is happening across the country is that the Democrats by and large control the debate on the local level and Republicans are trying to have the conversation on the federal level on what reforms need to take place."

President Trump on Tuesday is expected to sign an executive order on law enforcement reform in the wake of the death of George Floyd, an event that tipped off weeks of protests, as the nation grapples with racial disparities in policing and the criminal justice system that have spurred calls as drastic as the dismantling of entire police departments.

The president will deliver remarks in the Rose Garden and sign the order, which is titled "Safe Policing for Safe Communities." The event is scheduled for noon. 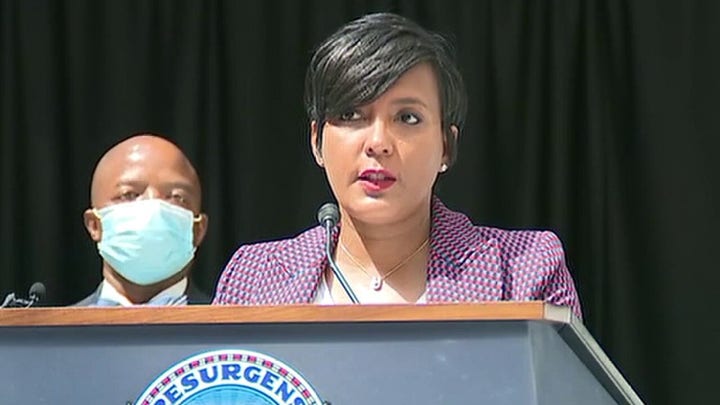 Jones said that the left controls many city councils and “county executives.” Jones said that though Trump can attempt to implement federal guidelines for police reform, it won’t make much of an impact unless local leaders follow suit.

“If Republicans want to have an alternative, then they have to find somewhere on the local level to present their choice. If they don’t, then we will see defund measures and that’s going to impact the national election as well, because there is unrest in the country right now.”