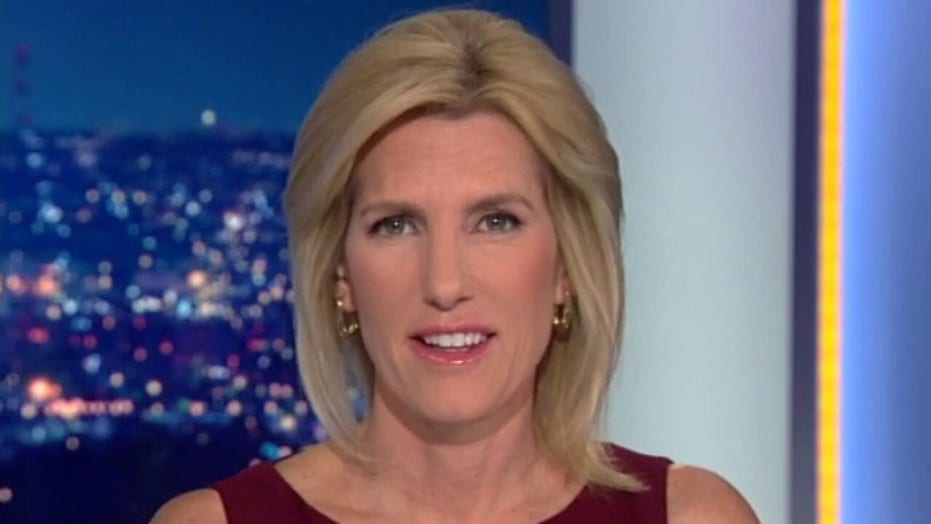 Sanders sends left into freakout mode, but they're to blame for his rise.

Laura Ingraham examined the aftermath of Democratic presidential frontrunner Bernie Sanders winning the Nevada Caucuses Saturday, saying the Democratic Party created their own monster that they'll now have to address.

"Did [Democrats] really believe that celebrating a deeply dark and cynical view of America and our pop culture was going to end well? And what did they think was going to happen when they stood by and nodded approvingly as our young people were pummeled with a message that our country is racist, sexist, xenophobic and just plain rotten?" Ingraham asked on "The Ingraham Angle" Monday. "Over time, and in the absence of actual facts, maybe parents that teach the truth, the poisonous plant of radicalism will take root."

Ingraham said Democrats had only themselves to blame for Sanders movement and that former President Obama also obeyed some responsibility.

"The bottom line is Democrats have no one to blame but themselves for the Bernie juggernaut," Ingraham said. "And even though so many claim that Obama was such a moderate, he bears some of the responsibility, too."

The host played clips of Sanders and Obama echoing each other on American exceptionalism and Cuba.

"In a way, Sanders is just a lot more honest than Obama and his crowd," Ingraham said. "And I love how they pretend that Bernie's somehow not a logical outgrowth of what came before."

Ingraham said that Sanders and the moderate Democrats who fear his candidacy are closer than they appear.

"So today's supposedly more moderate Democrats, they don't want you to know this, but they're a heck of a lot closer ideologically to Sanders than they want to let on," Ingraham said.